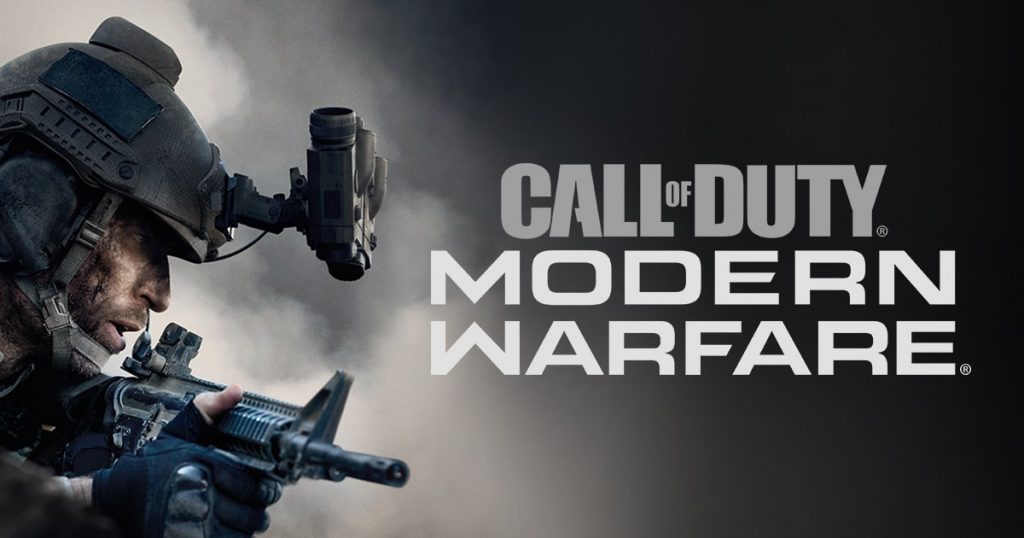 Infinity Ward has announced details on the Call of Duty: Modern Warfare Battle Pass system, which you’ll be pleased to know is completely replacing any chances of loot boxes rearing their heads in the upcoming first-person shooter.

You may recall that the studio recently responded to rumours that a supply drop system would be included in Modern Warfare, something which it was quick to debunk.

Speaking in a new blog post, Infinity Ward confirmed that the Battle Pass system will not be available until later in the year, but will allow players to earn Call of Duty Points by simply playing the game. Here’s the full scoop: