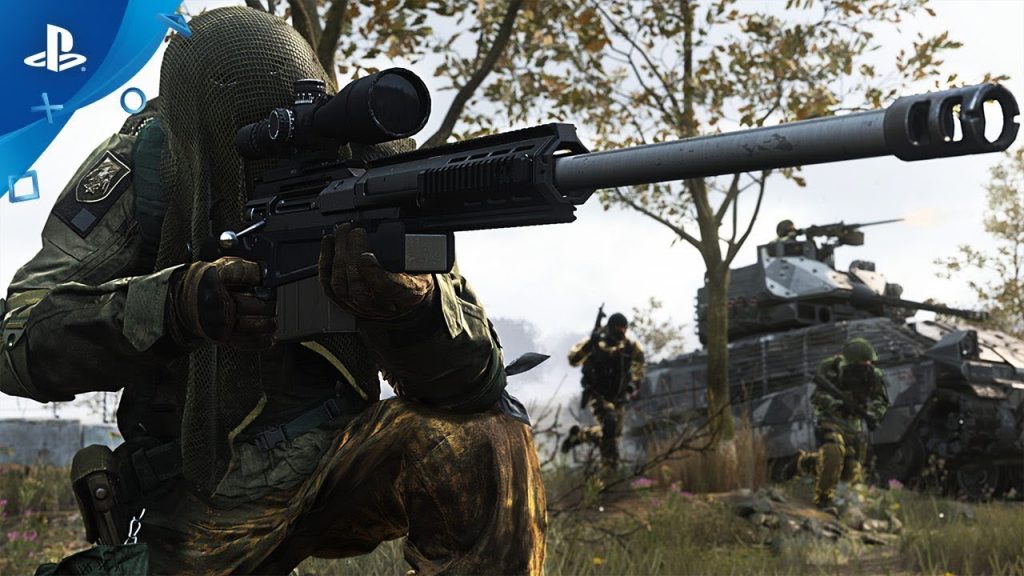 The Call of Duty: Modern Warfare beta is getting outfitted with a new 32v32 Ground War Mode next Saturday, developer Infinity Ward has announced via the game’s Message of the Day feature. The beta kicked off last week for PlayStation 4 users, with the full version of the military shooter launching in late October.

Thank you for playing the Call of Duty: Modern Warfare Beta! We hope you’re enjoying everything we’ve shown you so far, but we aren’t done yet! On Saturday, September 21, during weekend two of the Beta, we’ll be taking your multiplayer experience to the next level. Taking place on a new map, Karst River Quarry, you’ll get your hands on 32v32 warfare in a new mode, Ground War.

That’s not all though. The studio also shared some details on what areas it is looking at following feedback on the beta, which we’ve included below for your consumption.

CRUISE MISSILE: The camera will remain static on the initial deployment scene and not properly display the map and enemy targets below. Once having control of the missile, it can become hard to control. This is currently being looked into.

SPAWNING AND VISUALS: Spawning is currently inconsistent on some maps, so thank you for sharing your videos with us and sharing your feedback. We’ll continue to monitor the spawn system and we’ll update you if we deploy any changes. We will also be looking into lighting and exposure on various areas of the map, such as how you view dark rooms from the outside of a building and vice versa, for example.

CLIPPING THROUGH VEHICLES AND DEPLOYABLE COVER: Character models are currently clipping through vehicles used during the infil sequence and in some cases, when using the Deployable Cover Field Upgrade. These are currently being investigated.

SEMTEX GRENADE: When stuck to a door, the Semtex grenade will not explode and the grenade icon will remain on screen. This will be fixed for weekend two of the Beta.

SMOKE EFFECT ON WEAPONS: The smoke effect after firing a weapon is currently not displaying in-game. This will be fixed by launch.