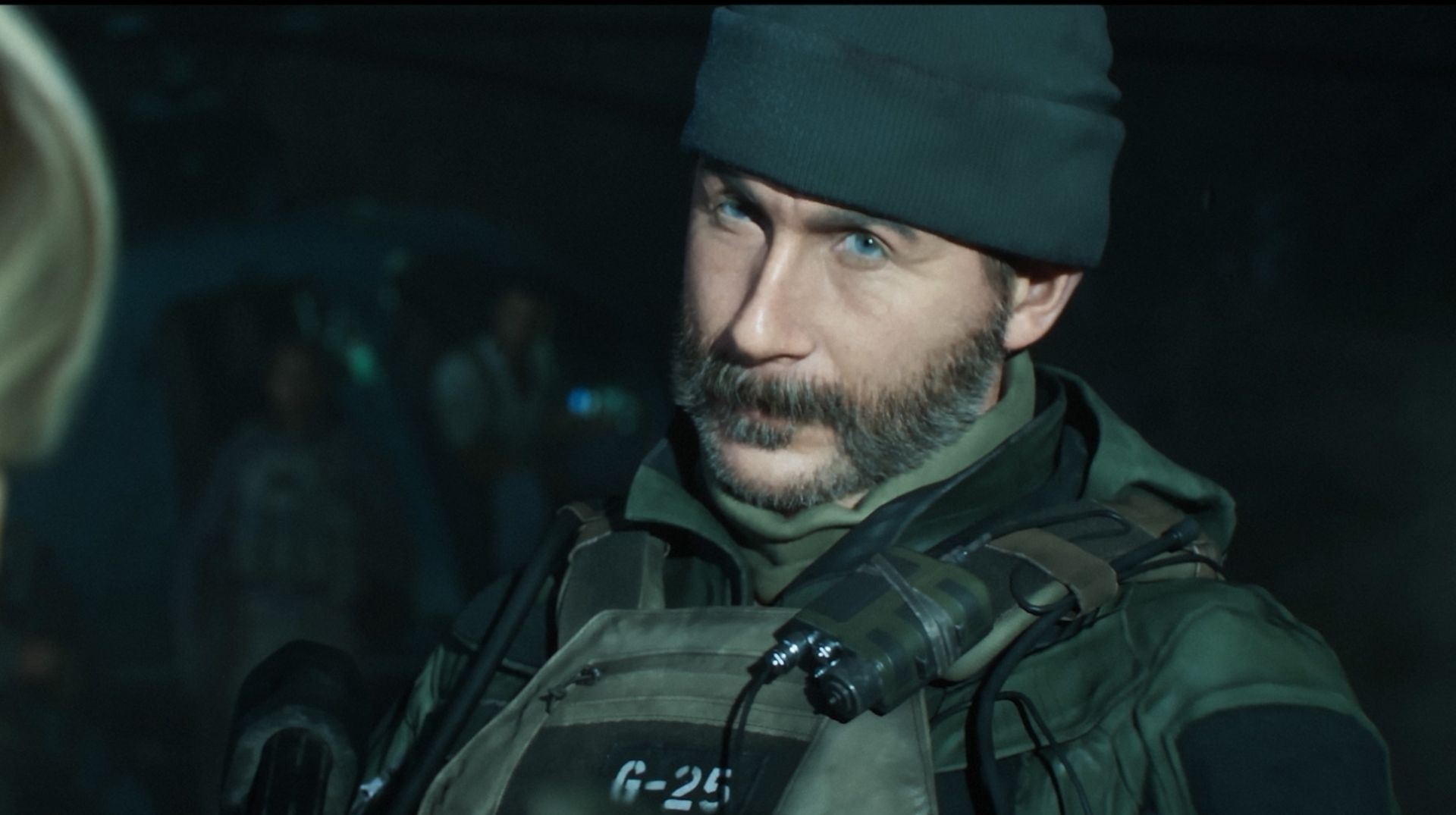 Tom Henderson has claimed that the upcoming Call of Duty: Modern Warfare II will launch for both PS4 and PS5 when it arrives in stores in 2022.

Speaking on Twitter, Henderson added however that he believes this may be the final Call of Duty game to launch on last-generation systems, although it depends on market conditions as to whether or not that will be the case.

Modern Warfare II (2022) is coming to both current-gen and past generation consoles.

It's currently believed that this will be the last Call of Duty coming to past generation consoles, but it will ultimately depend on the console market conditions. pic.twitter.com/YTucmVCcqY

Call of Duty: Modern Warfare II hasn’t been announced by Activision yet (don’t expect a reveal of 2022’s game until at least the Spring), but it has been hotly tipped to be next year’s outing. The game will supposedly featured Captain Price battling against Columbian drug cartels.

Elsewhere, it has been rumored the game will feature a morality system in its campaign, and will introduced a new mode similar to Escape from Tarkov.