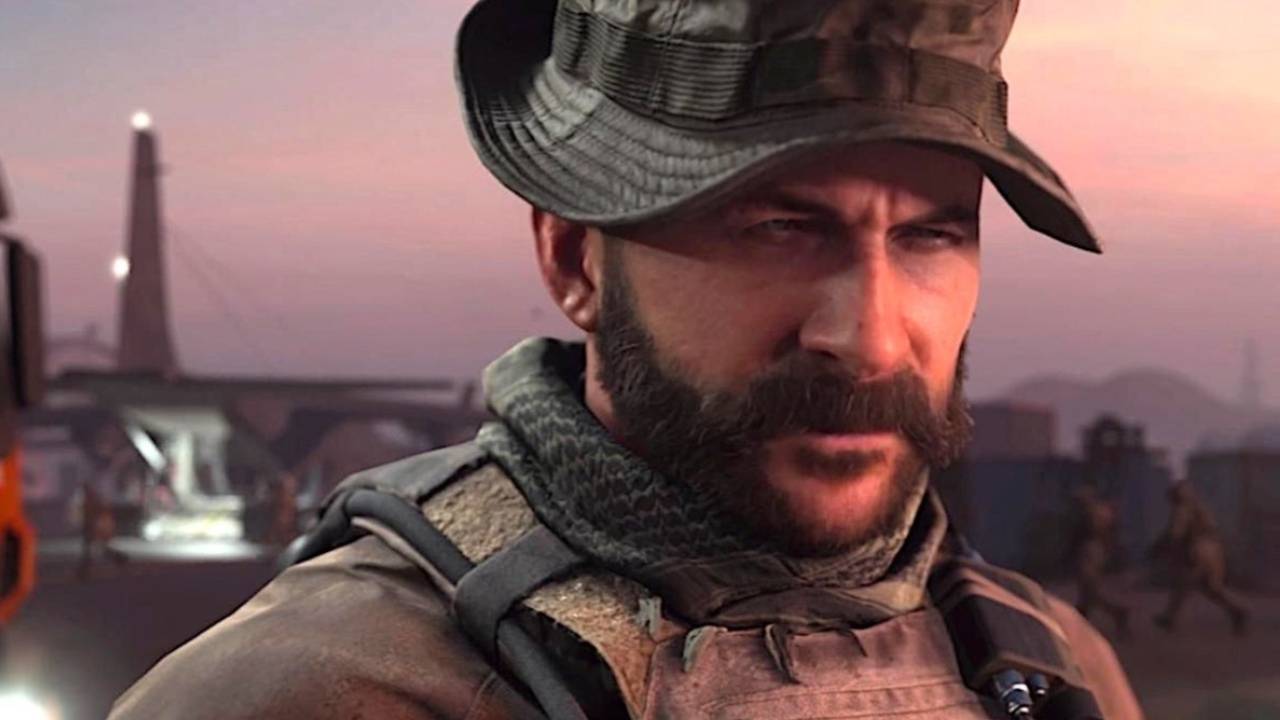 The latest batch of Call of Duty: Modern Warfare II rumors have pointed to the inclusion of an Escape from Tarkov-style mode to replace the traditional Zombies and Special Ops features.

That’s according to RalpsValve, who claims that the sequel to Call of Duty: Modern Warfare will feature a mode inspired by Tarkov as its third offering — the first two modes being single-player and multiplayer, presumably. The new mode will have players nabbing loot and then extracting, with a player limit between 20-35.

In addition, the new Call of Duty: Modern Warfare II Tarkov mode will be playable solo or will put you in squads of two, three, or four. Multiple maps will be available, as well as a Gunsmith and Bazaar where you can purchase and trade items.

Nothing has been confirmed by Activision yet, and it’s worth keeping in mind that we won’t hear anything official about Call of Duty 2022 until at least spring of next year. However, rumors have indicated that the game will see Captain Price going up against a drug cartel.