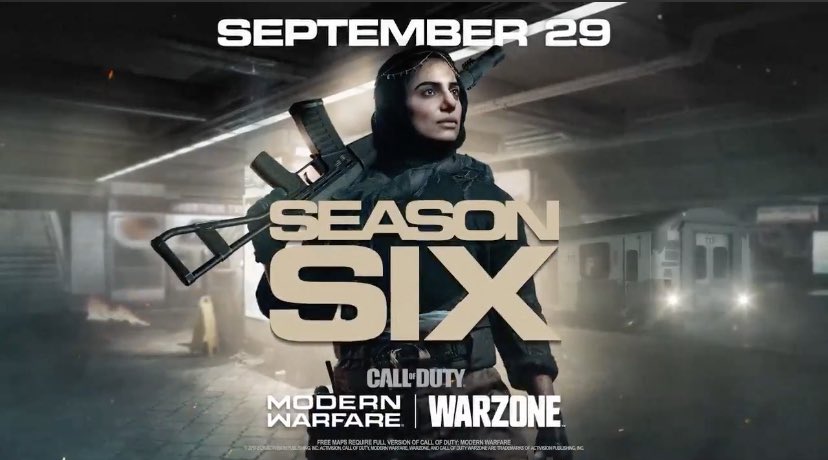 The Call of Duty Modern Warfare update 1.27 patch notes have been confirmed by Activision and Infinity Ward, which introduces Season 6 content for both MW and Warzone into the mix on PS4, PC and Xbox One.

Grab the Call of Duty Warzone patch notes below.