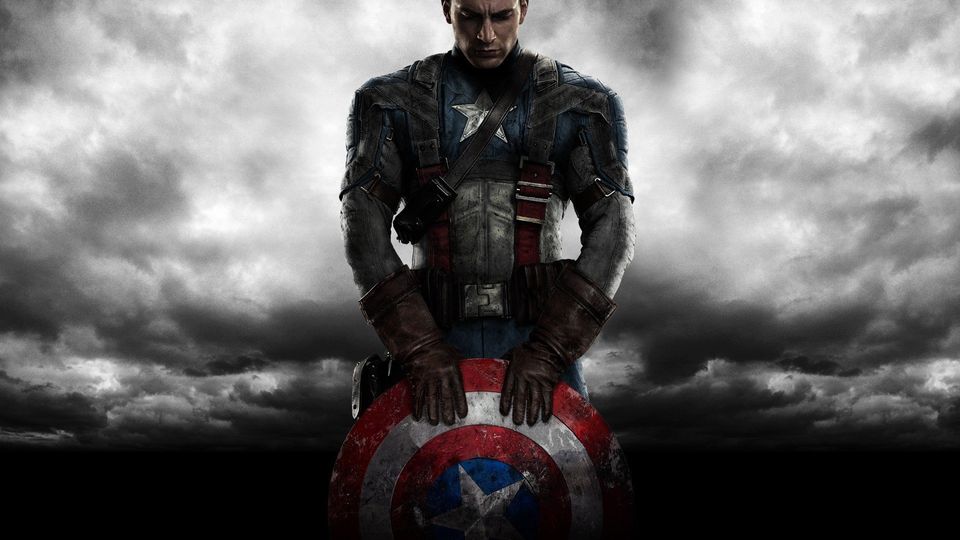 Dataminers poking around in the game files for Call of Duty: Vanguard have uncovered evidence that Captain America and Indiana Jones will be showing up in the World War II first-person shooter.

In addition, artwork that is apparently set to feature in the game’s Operator store has also spilled on Twitter, while website VGC has clapped eyes on more artwork depicting Captain America and Indiana Jones on Playercards.

The Call of Duty franchise is no stranger to guest appearances — the likes of Sarah Michelle Gellar and Kit Harrington have appeared in past games — and the World War II setting is a perfect fit for Steve Rogers and Indy.

We’ll have to wait for official confirmation from Activision about these characters, so for now take this with a pinch of salt just to be safe.

Call of Duty: Vanguard came out last Friday for PS5, PS4, PC, Xbox Series X/S, and Xbox One. The latest update is available now, and comes with some key tweaks to Zombies and the main campaign.