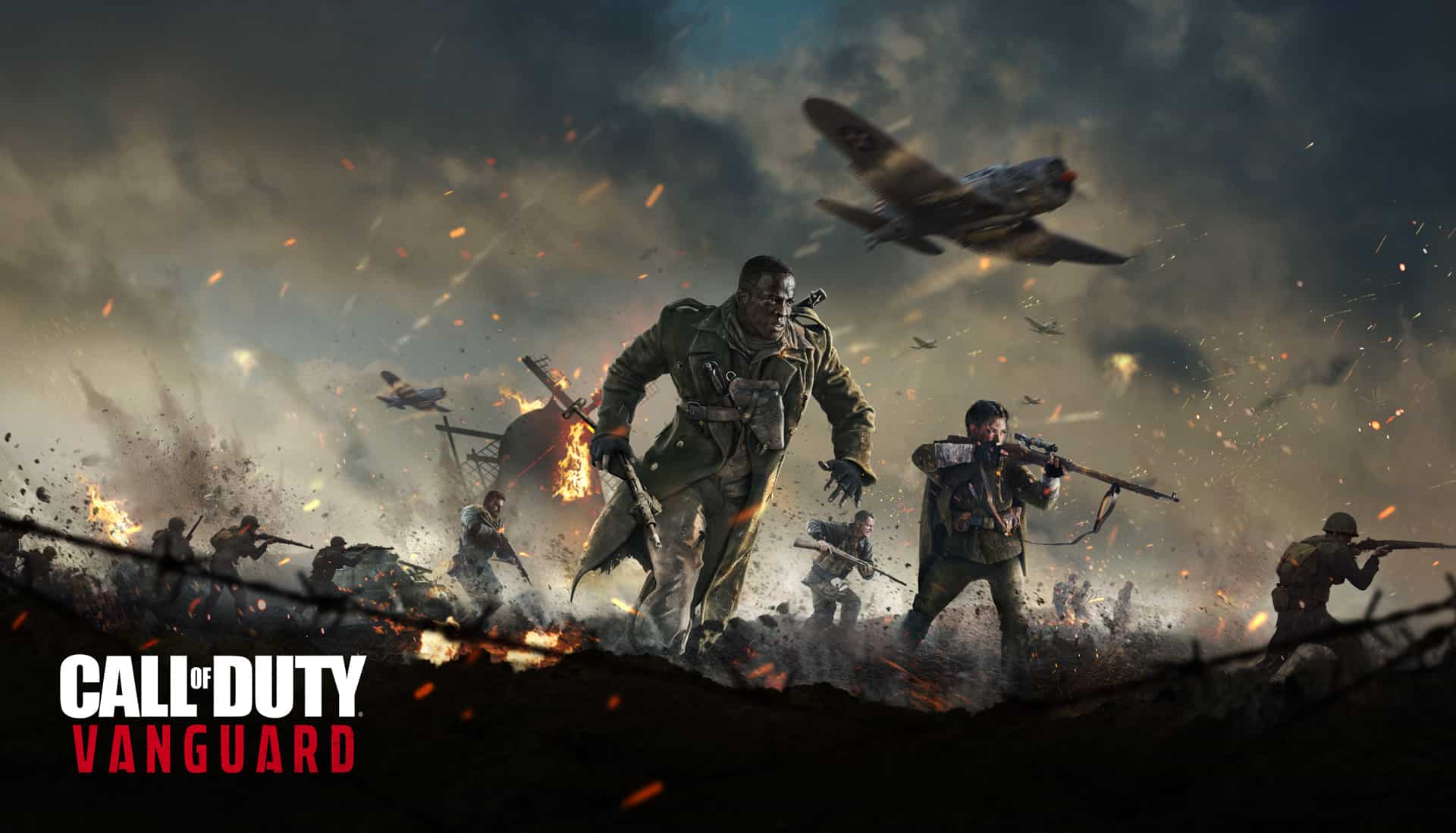 Activision and Sledgehammer Games have announced that the Call of Duty: Vanguard Open Beta will kick off on September 16, 2021 for PS4 and PS5 players and will run until September 20.

That’s not all, though. If you pre-order Call of Duty: Vanguard you’ll gain early access to the beta for PlayStation consoles, so you’ll be able to dip into the action from September 10-13.

Meanwhile, Xbox One, Xbox Series X/S, and PC users will have early access via preorder from September 16, and general release for those platforms kicks off on September 18. The Call of Duty: Vanguard multiplayer will see its worldwide reveal on September 7.

Modes outside of Champion Hill include Patrol, which is based on Hardpoint and is an objective-based offering where you have to score in a zone that’s in almost perpetual motion. This will be joined by Team Deathmatch, Domination, Kill Confirmed, and Search & Destroy.