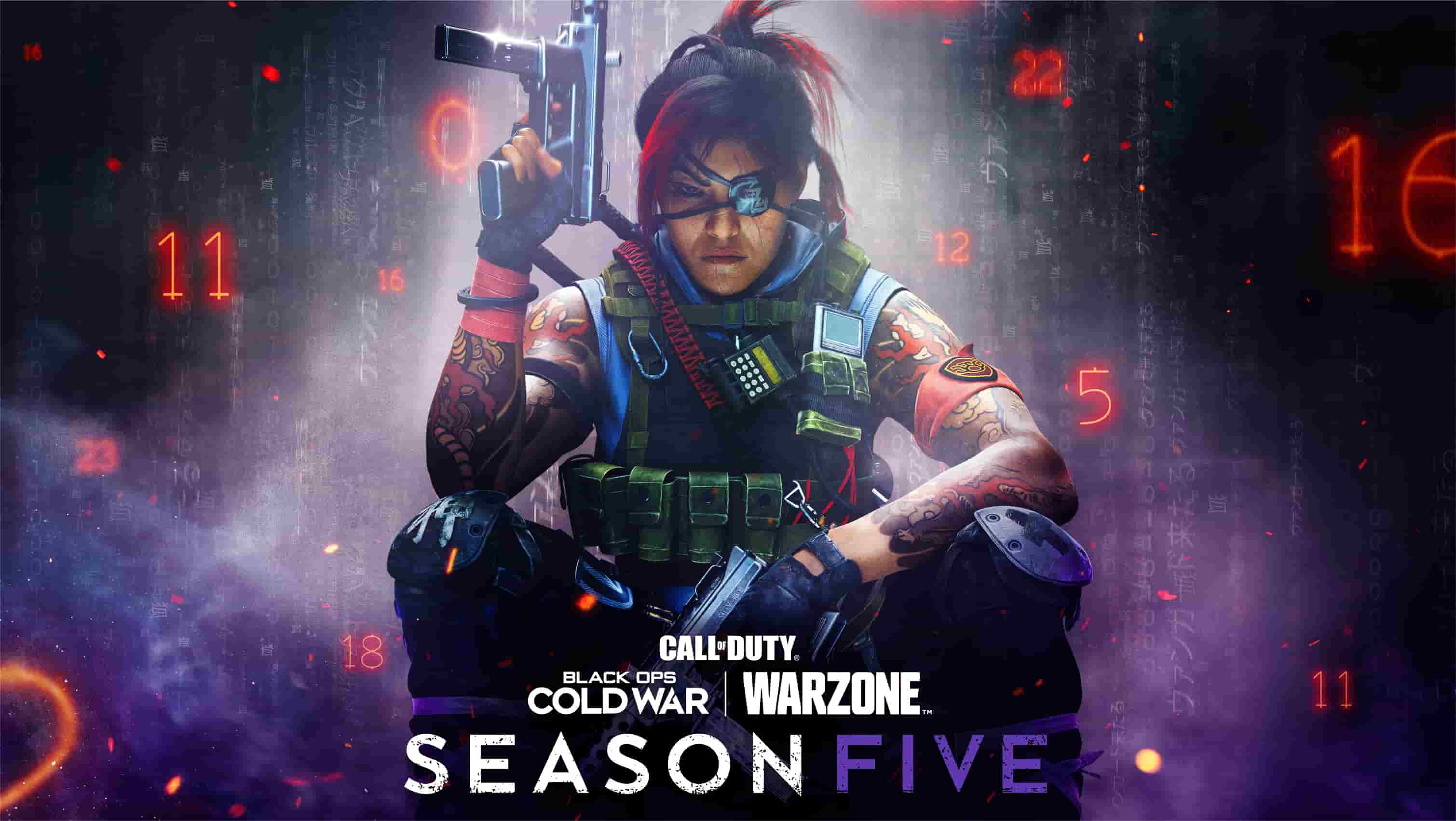 The rumoured title for Call of Duty 2021 has seemingly been confirmed in an Easter egg tucked away in an image promoting Call of Duty: Black Ops – Cold War Season 5. Yep, Call of Duty: Vanguard could very well be the name of this year’s entry.

The teaser image was posted on Twitter and includes the game’s latest operator, Kitsune, who will be deploying in Call of Duty: Black Ops – Cold War and Call of Duty Warzone’s latest season. However, the image also contains the Japanese text ‘Vanguard incoming,’ according to eagle-eyed fans.

You can find more details on this below.

Call of Duty: Vanguard has been the rumored title for this year’s game for some time now, and will supposedly take place during World War II.

Activision has only confirmed a few details so far, namely that the title is being developed by Sledgehammer Games, and will launch in Q4 2021 for current and next-generation systems. It will also feature three core gameplay pillars: Campaign, Co-Op, and Multiplayer.