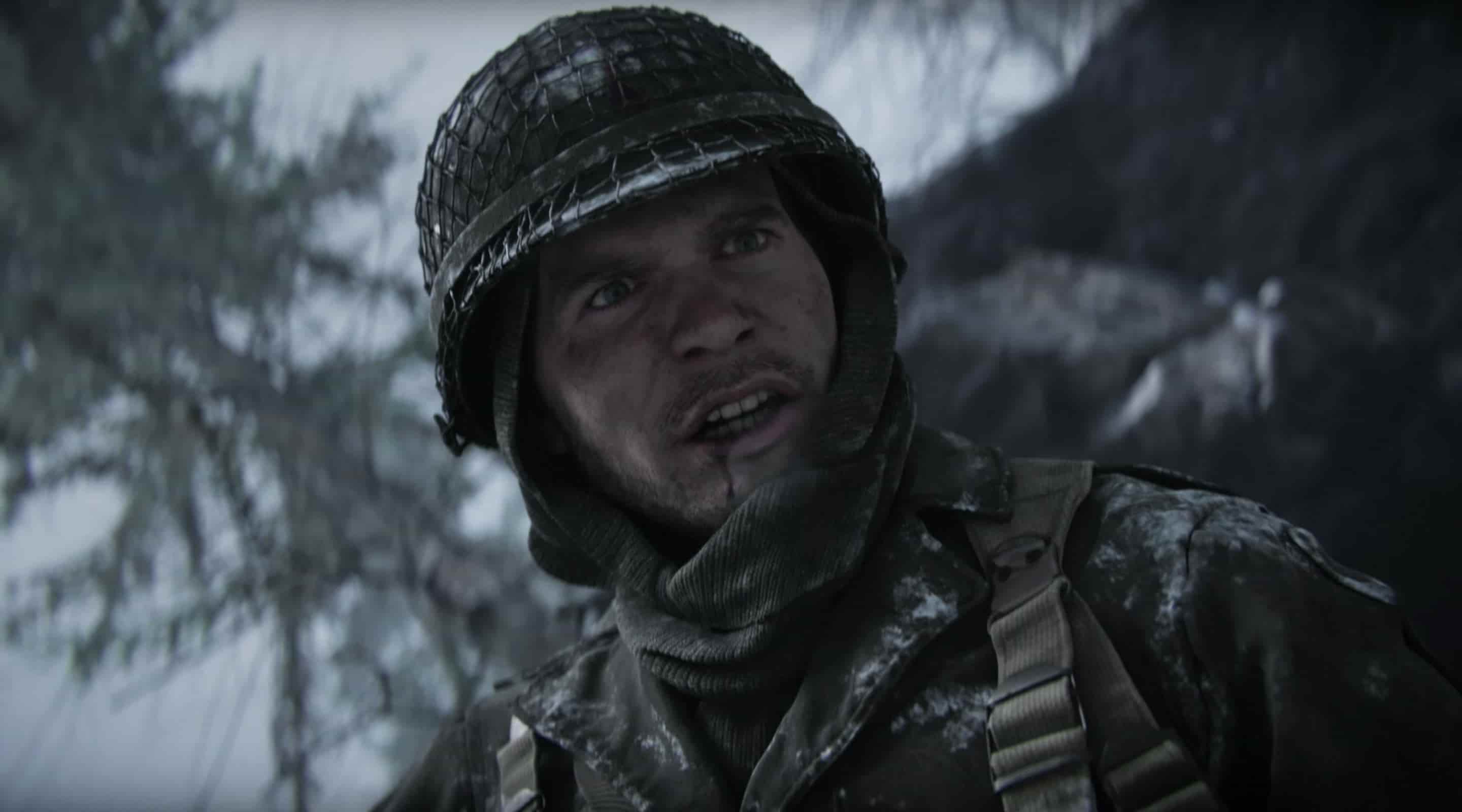 Activision has announced that Call of Duty 2021, which is heavily rumoured to be titled Call of Duty: Vanguard, will launch on current and next-generation platforms in the fourth quarter of 2021.

Currently in development at Sledgehammer Games, the new Call of Duty game will feature a setting that “fans know and love,” which ties in with previous murmurs that it will take place in World War II — or at least an alternate version of the conflict, as also rumoured.

Our teams remain hard at work on the next new premium Call of Duty release, planned for the fourth quarter. From a setting that our fans know and love to an incredible amount of content in development including an extensive live ops schedule, we believe this release will be incredibly well received.

In addition to launching a great seamless experience for both current and next-gen console players, we are focused on continuing to integrate Warzone and engaging our direct relationship with our player base through even deeper content integration between the premium and free experiences and substantial innovation coming within Warzone itself.

Call of Duty: Vanguard is coming to PS5, PS4, PC, Xbox Series X/S, and Xbox One, with a concrete release date yet to be announced. Activision hasn’t fully revealed the game yet, but it is expected to be showcased within Call of Duty: Warzone.