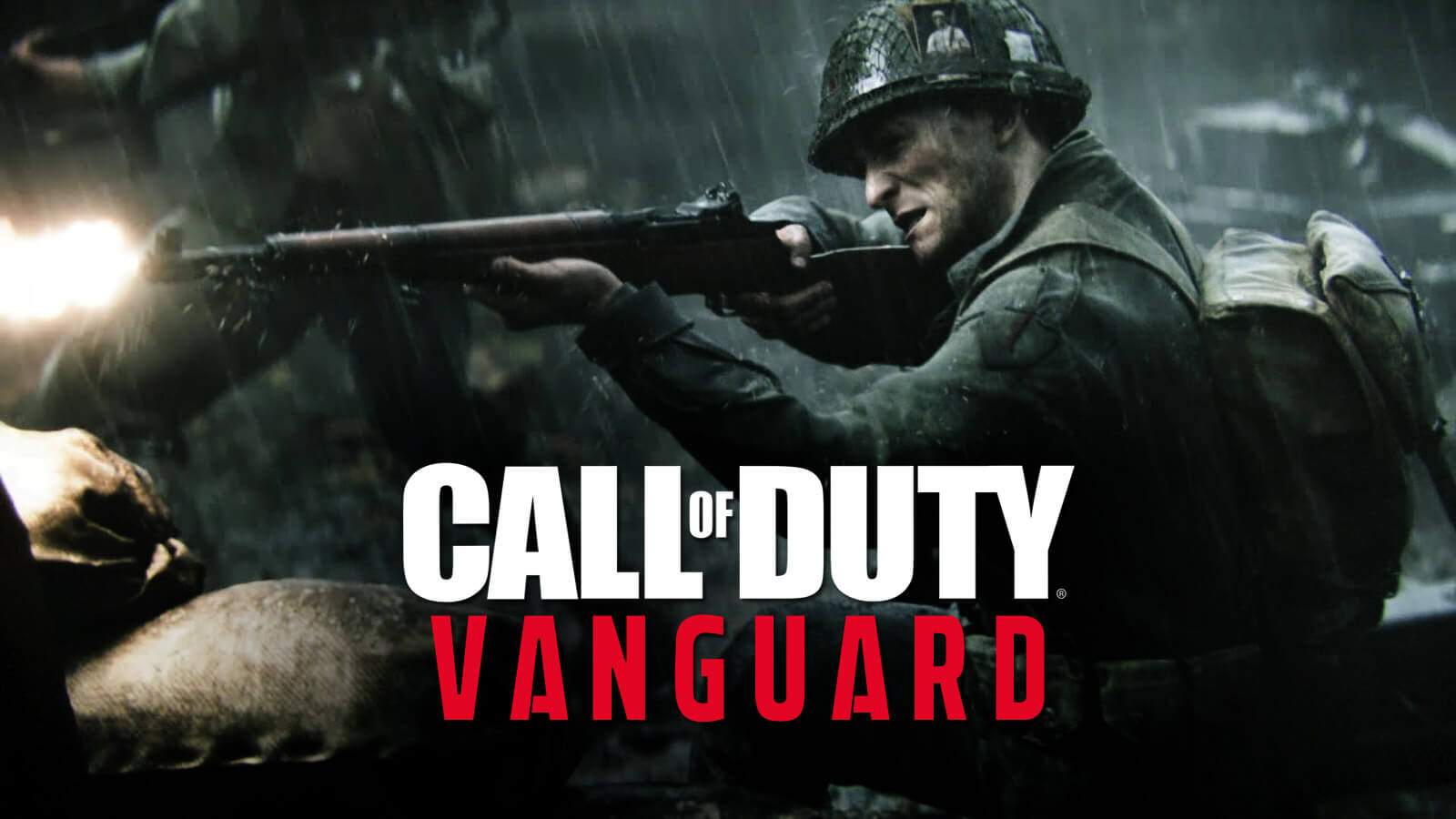 Call Of Duty: Vanguard’s Alpha is set to launch on PS5 and PS4 on August 27, and we’re already starting to see early screenshots come out from it with the latest being from Twitter user charlieINTEL who reports that there is in fact 120 FPS support on PS5.

Though this news is exciting, the reality is that it likely won’t affect many players as televisions and monitors with refresh rates of 120hz are still both expensive and not the easiest to find. It is however still good to see more games implement features like this now, since it will likely become part of the standard for first person shooters.

Some of the settings in Vanguard Alpha on PlayStation.

No FOV slider currently available, but game does run at 120Hz on PS5. pic.twitter.com/Ekp5YHtJ3p

It’s also nice to be able to add another game to the list of PS5 games that run at 120 FPS. We’re nearing a full year of PS5 being on the market, and there are still many features like 120 FPS and even expanding the SSD storage that aren’t utilized or can’t be utilized. It’s starting to become high time that changes.