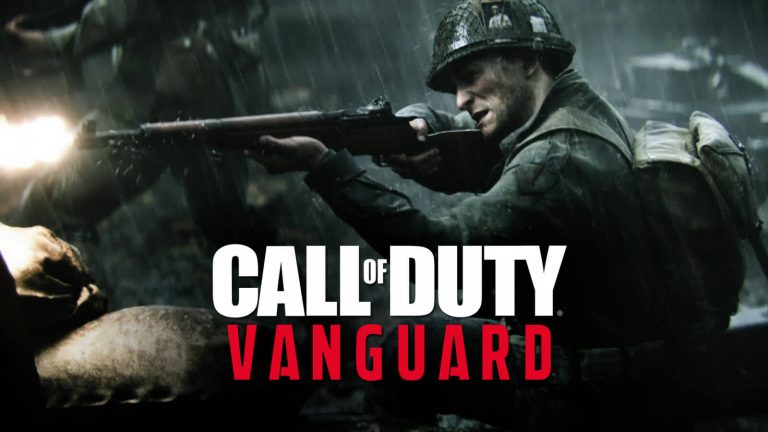 Call of Duty: Vanguard developer Sledgehammer Games has outlined some of the changes that will be coming to the game following the completion of the beta period.

Speaking in a blog post, the studio revealed that it will be reducing sun glare on specific maps as well as dishing out tweaks to the streaks for Attack Dogs.

Over the course of the beta, we were able to collect a great deal of community feedback. All of the official reports, gameplay clips, and messages have assisted our developers in squashing bugs, improving features, and refining the maps and modes for launch.

Here’s a shortlist of things that have either already been fixed for launch or issues we’re currently working on, thanks to your feedback.