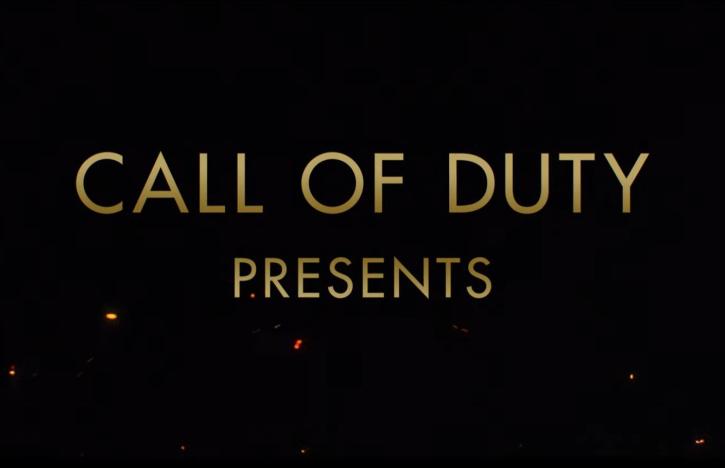 Activision officially announced Call of Duty: Vanguard via Call of Duty Warzone yesterday evening after months of rumors, but the publishing powerhouse was noticeable missing from the trailer itself. Rather, it kicked off with ‘Call of Duty presents’ with no mention of Activision.

In fact, there’s no Activision logo anywhere in the trailer, although developers Sledgehammer Games, Treyarch, and Beenox are all mentioned. Evidently, the publisher is looking to distance itself from this year’s Call of Duty as it faces accusations of sexual harassment at the studio, which details how it has cultivated a frat boy culture.

Activision Blizzard was hit by a lawsuit from The California Department of Fair Employment and Housing last month, where the publisher was accused of failing to address complaints of sexual harassment and discrimination. While the company’s CEO, Bobby Kotick, issued a response during its latest earnings call, Activision’s shareholders deemed it “inadequate.”