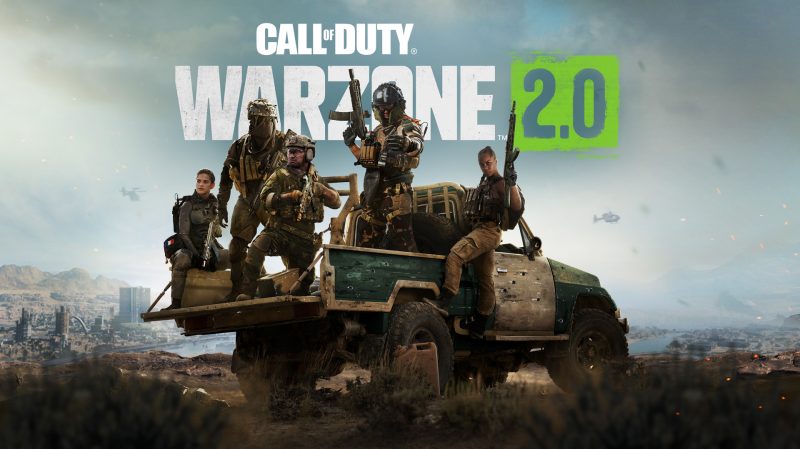 Call Of Duty: Warzone 2.0 is already starting to outshine its predecessor, because in only 5 days, Warzone 2.0 has had more than 25 million players drop in.

Spotted by Benji-Sales, compared to the original Warzone, 2.0 is off to a stellar beginning as it took Warzone 1.0 10 days to reach 30 million players. Warzone 2.0 practically got there in almost half the time.

Call of Duty Warzone 2.0 has passed 25+ Million Players in only 5 days

And when you consider the fact that Modern Warfare II has been one of the biggest launches in the franchises history, surpassing $1 billion in sales in just 10 days itself, it seems that Infinity Ward has been successful in picking up the slack from Vanguard’s comparatively poor release.

With Warzone 2.0 already reaching these heights so early on, it’ll be interesting to see how it continues to grow. Particularly because it could potentially play a role in the final decision global regulatory bodies make regarding Microsoft’s purchase of Activision Blizzard.

Sony has been doing its best to impress upon these global bodies the importance of Call Of Duty across the industry, while Microsoft has been accusing Sony of overvaluing the franchise.

The numbers from this launch in a few months time could potentially be used as evidence for either side to make their case. There’s still a lot that hangs in the balance for the biggest deal in gaming’s history.