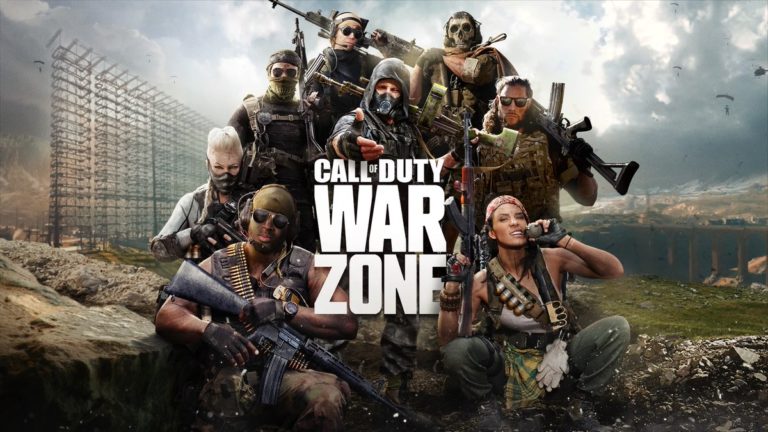 The ESRB has rated both Call of Duty: Warzone 2 and Call of Duty: Modern Warfare 2, with the listings indicating that the former may launch with the series’ much-anticipated DMZ mode.

Interestingly, the DMZ mode isn’t referenced in the rating for Call of Duty: Modern Warfare II, suggesting it may arrive alongside Warzone 2 instead.

This is a first-person shooter, set in the Call of Duty universe, in which players engage in a variety of multiplayer combat events (e.g., battle royale, plunder-style skirmishes/DMZ.

Activision hasn’t announced DMZ officially, but it has been reported by TryHardGuides writer Tom Henderson that it will take the form of an extraction game modes tied to Modern Warfare II, rather than being made available in the free-to-play Warzone.

Call of Duty: Modern Warfare II is pencilled in for release on PS5, PS4, PC, Xbox Series X/S and Xbox One on October 28, while Call of Duty: Warzone 2 has yet to attract a release date but is reportedly due on November 16.

Activision has confirmed that your current Warzone progress and items will not transfer over to Warzone 2, effectively making you start from scratch.