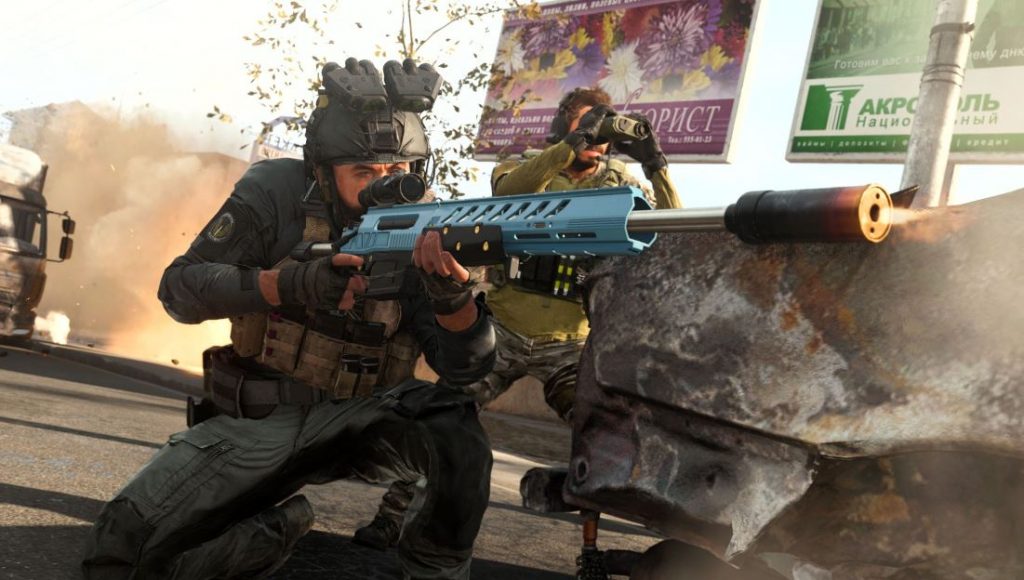 The much-anticipated Call of Duty Warzone 200 players mode and a Modern Warfare playlist update will all be coming to PS4 tomorrow, June 30, as a part of Season 4 Reloaded for both games.

The Warzone 200 players mode will launch alongside a new Weapon, the RYTEC AMR. A new multiplayer map for Modern Warfare, called Chesire Park, will be released with Roze, a brand new operator. Triple Feed XP, Team Defender mode, and Gunfight Tournament Rewards will also be added to Modern Warfare.

Meanwhile, Warzone will also get Juggernaut Royale, a new Contract called ‘Supply Run’, and a Spotter Scope. Finally, a Gulag Weapons Update will also be implemented.

This confirmation comes after it was reported that the game could be getting the 200 players mode soon, just a few weeks ago. Season 4 started back earlier this month and this reloaded update acts as a big alteration to the formula, in the middle of the season.