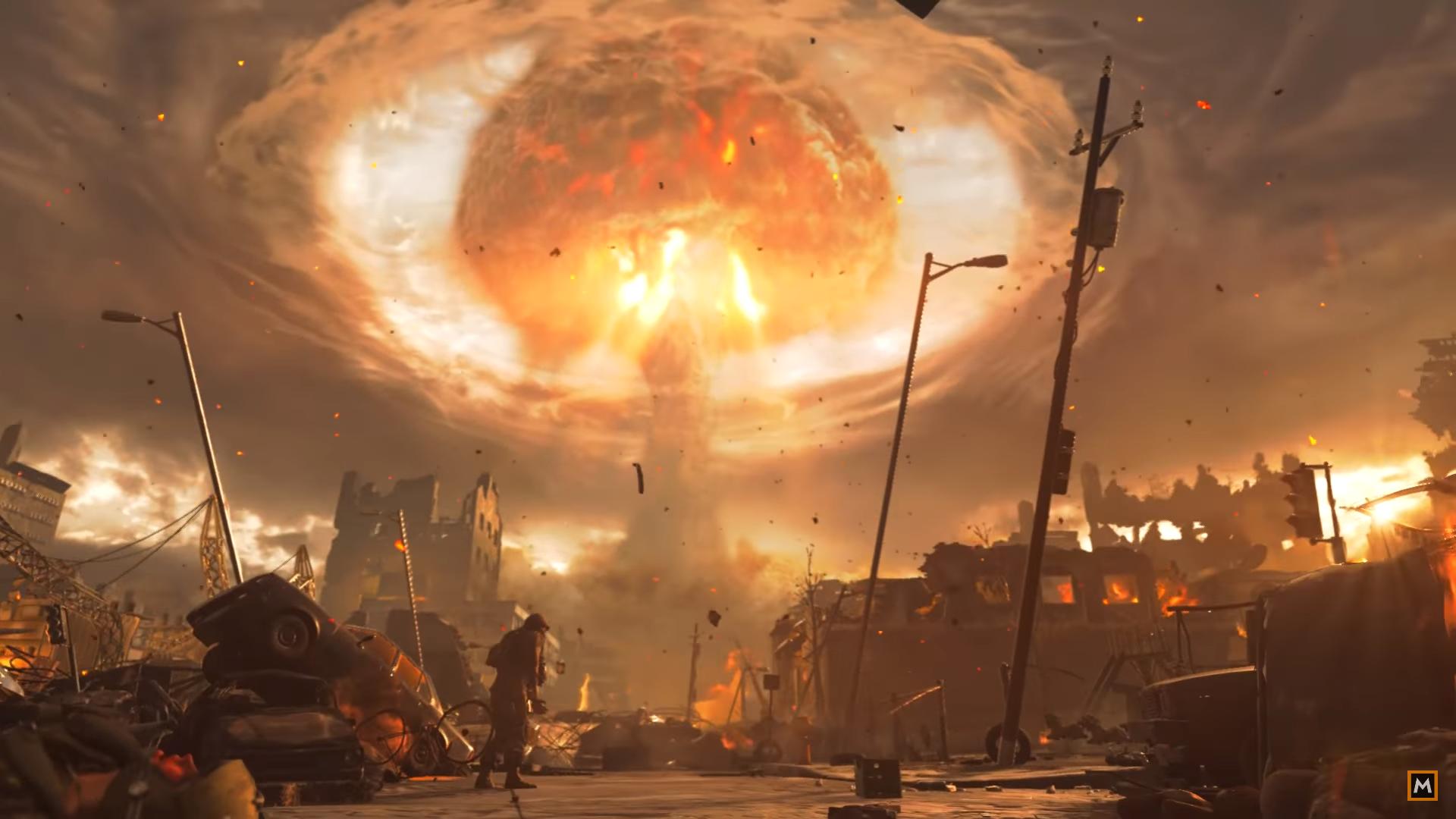 Call of Duty Warzone looks set to add a new Sandbox mode to the game in the future, according to new dialogue audio files that have been uncovered by ZestyCODLeaks.

The dialogue references a Sandbox area with some sort of obstacle course, including “course complete, that’s a personal best” and “live fire disabled in safe area” and “one lap to go,” which presumably reference weapons-free areas and vehicle races, respectively.

Elsewhere, the audio files also appear to confirm the inclusion of a Plague mode that sees players having to eliminate hordes of zombies before being wiped out by a nuclear strike.

Speaking of nukes, these were previously discovered in Verdansk back in February, and ties in with the newly-discovered audio files that include “last chance to cleanse Verdansk, soldier” and “Verdansk is lost, end it” and “extraction cancelled, nuke inbound for Verdansk.”

Sources close to website VGC have claimed that the nuke event will serve as a transition from the Modern Warfare era to Call of Duty: Black Ops – Cold War’s setting for the battle royale title.

Call of Duty Warzone was released in March 2020 and as a standalone battle royale companion to the then-new Call of Duty Modern Warfare.