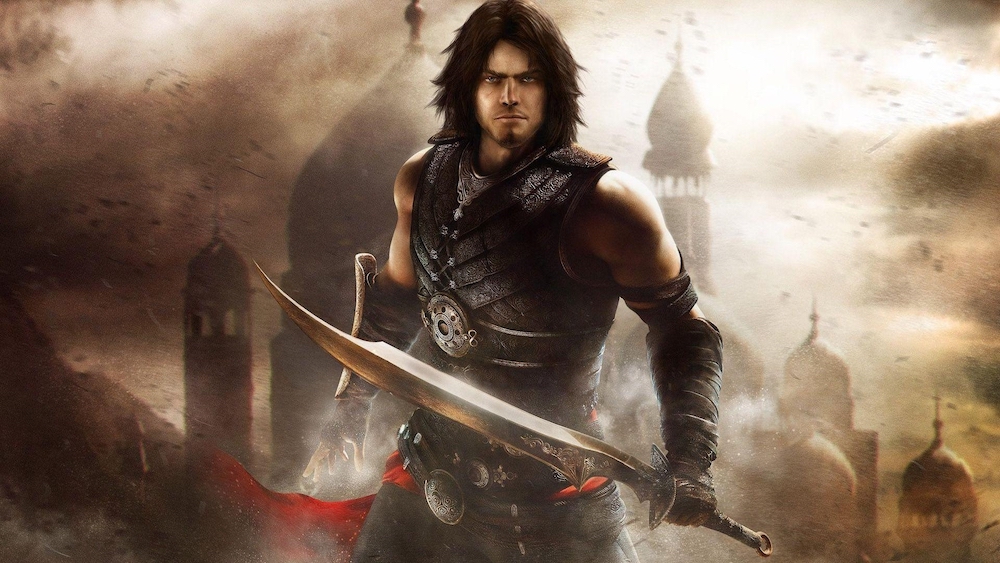 Today footage of a reboot for Prince of Persia was deserved on YouTube. The footage isn’t new, but was actually uploaded back in 2012 but sat with only 150 views.

Titled “Prince of Persia Redemption,” the title looked to bring back the Sands of Time allowing you to avoid your own death by rewinding time and getting a second chance at life.

The footage runs a little over three minutes and the game actually looked pretty good so we can only speculate why the game was actually canceled. let us know if you have any theories or if you, like us would love to get a new Prince of Persia title.