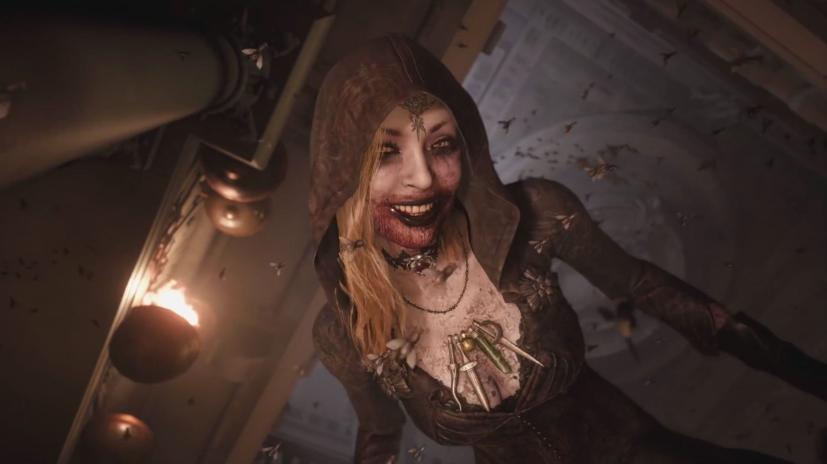 Resident Evil Village is due out in just a few months time, but Capcom has issued a warning today that emails are doing the rounds regarding Early Access Invitations. If you’ve received them, then don’t bite – they’re fake.

Capcom confirmed that the messages are not from the developer and are an authorised party’s phishing attempts. As such, the Resident Evil studio is warning anyone who receives these messages not to download any files contained within, and to delete the email and not attempt to reply.

Resident Evil Village is pencilled in for a May 7 release on PS5, PS4, PC, Xbox Series X/S and Xbox One. The game’s PS5 file size and pre-load date were confirmed earlier this week, albeit without the day one patch considered.

The Japanese version of Resident Evil Village will come in two editions, although neither will feature decapitations or as much blood as the US and UK versions.