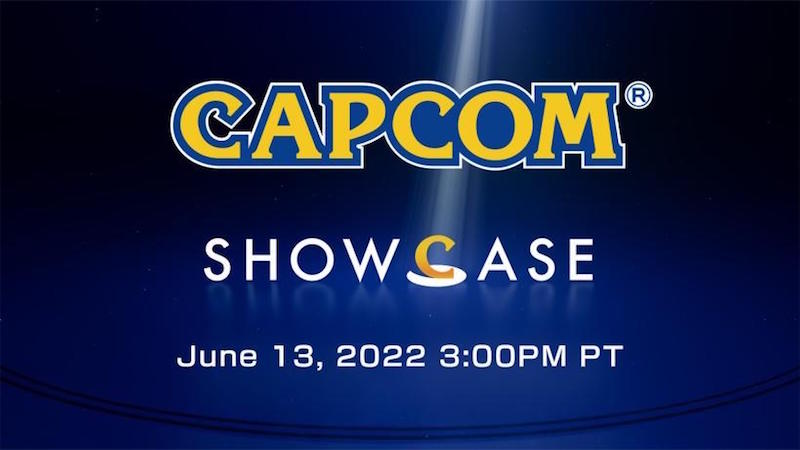 Capcom confirmed that the event will last around 35 minutes and will offer both news and in-depth updates on previously announced titles. Beyond that, we don’t have any further details, although the lineup will be unveiled at a later date.

Beyond that, we also have the subject of the long-delayed Resident Evil Re:Verse, the multiplayer title that was originally set to launch alongside Resident Evil Village. Capcom delayed it to 2022, but we’ve still yet to hear anything more on the game.

Resident Evil 4 Remake has only just been announced, so we doubt we’ll see that there, but we can dream!