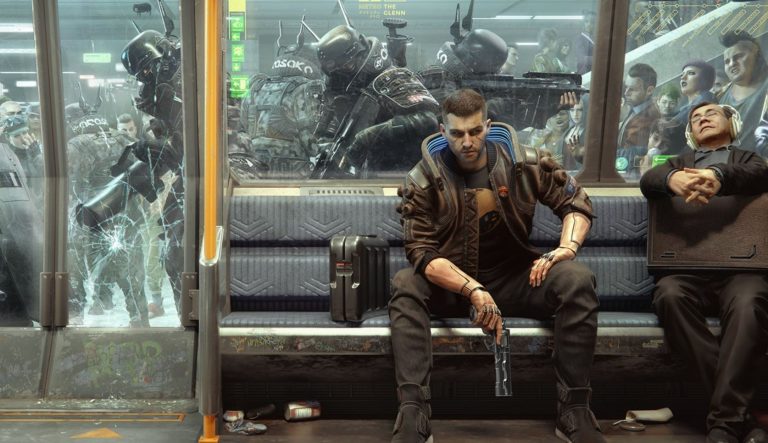 Despite the troubled launch of Cyberpunk 2077, management at developer CD Projekt RED are still reportedly set to receive bonuses of between $4 to $6 million.

Specifically, CDPR executives Adam Kiciński and Marcin Iwiński are expected to receive a 24 million zloty bonus, which equates to around $6.3 million. Meanwhile, Adam Badowski, a board member and Cyberpunk 2077’s director, will pocket a tidy $4.2 million.

That’s at least according to a Bloomberg report, which also reveals that employees at the Polish developer received lower bonuses than expected due to the fact the game was not delayed despite its myriad of technical issues.

According to Jason Schreier, employee bonuses fell in the $5,000 to $20,000 range, with a spokesperson for CDPR stated that the average was around $34,000. Staff there had expected more for their bonus as it was their first major game in five years, and would have been far higher had Cyberpunk 2077 not suffered from such a messy release period.

Cyberpunk 2077 was released in December 2020 for PS4, PC and Xbox One, but its performance on home console was patchy at best. CDPR is currently in the process of patching the game, with the latest one launching earlier this week.

Read our review of Cyberpunk 2077 here.