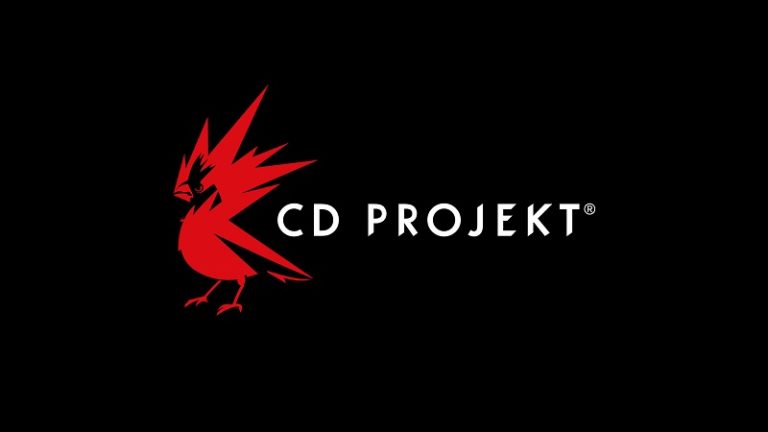 CD Projekt RED‘s Pawel Sasko has revealed that core members of the Cyberpunk 2077 team are planning to relocate to the US to head up a new studio for the newly-announced sequel, Project Orion.

Writing on Twitter, Sasko, who servers as lead quest designer on Cyberpunk 2077, said that the “core team” behind the sci-fi RPG are joining him in moving to North America to establish the new studio, based in Boston.

I see you are asking, so I would like to clarify. After the release of Cyberpunk 2077 Phantom Liberty I’m going to focus primarily on the new Cyberpunk 2077 project, code name Orion!

I’m moving to Boston together with the core team responsible for Cyberpunk 2077 to establish new studio and be the foundation for the North American team. Working together with the Vancouver crew and the devs from Warsaw we are going to deliver you a banging next game!

The sequel to Cyberpunk 2077 will begin production following the release of Cyberpunk 2077’s Phantom Liberty expansion, and according to a journalist, will be made with Unreal Engine alongside Epic Games.