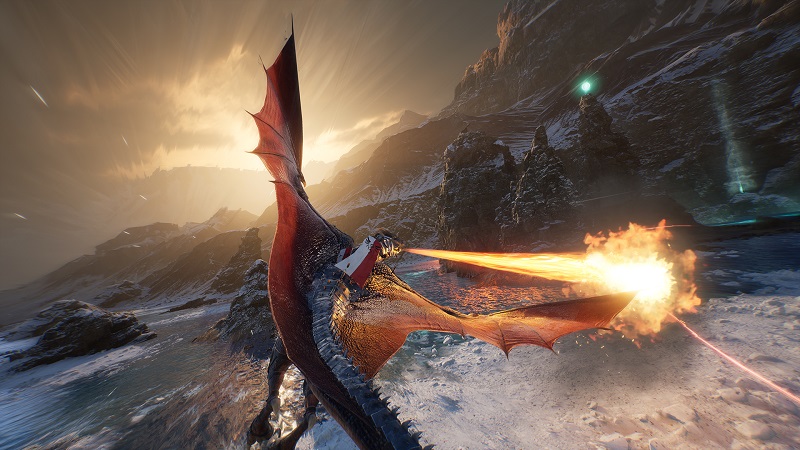 The free to play aerial dragon combat game Century Of Ashes is coming to PS5 and PS4 sometime in 2022, thanks to popular demand from fans, developers Playwing decided to bring the game to consoles and mobile for good measure.

“We’ve received a lot of requests from our PC community and enthusiastic console players about a console release for Century: Age of Ashes.

Community feedback is very important to us, and as we’re feeling confident our game is ready for its PC launch on December 2nd, 2021, we also want to excite console gamers with news of plans to release the game on PlayStation 4, PlayStation 5, Xbox One, Xbox Series X, and Xbox Series S in 2022.

We’re also working on a mobile version that will launch later in 2022.”

Thankfully if you’ve already dug time into the PC version, you’ll be able to pick up where you left off since the game will feature cross play and cross progression between all platforms.