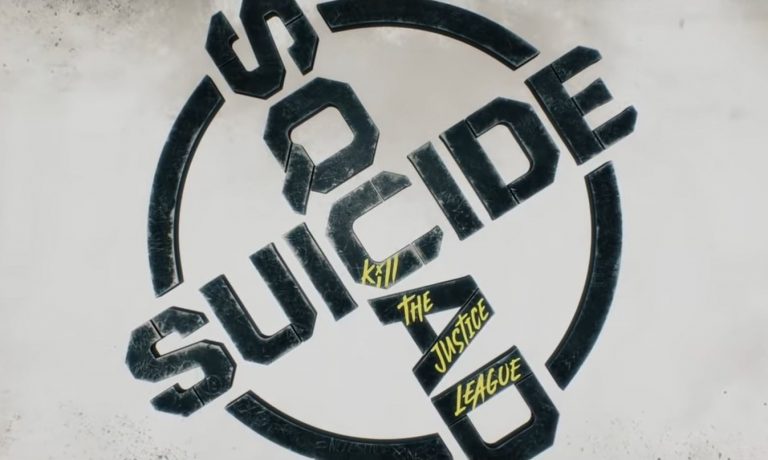 Rocksteady Studios has unleashed a fantastic new batch of art work for the upcoming Suicide Squad: Kill the Justice League, which comes ahead of the game’s much-anticipated showcase at DC FanDome. 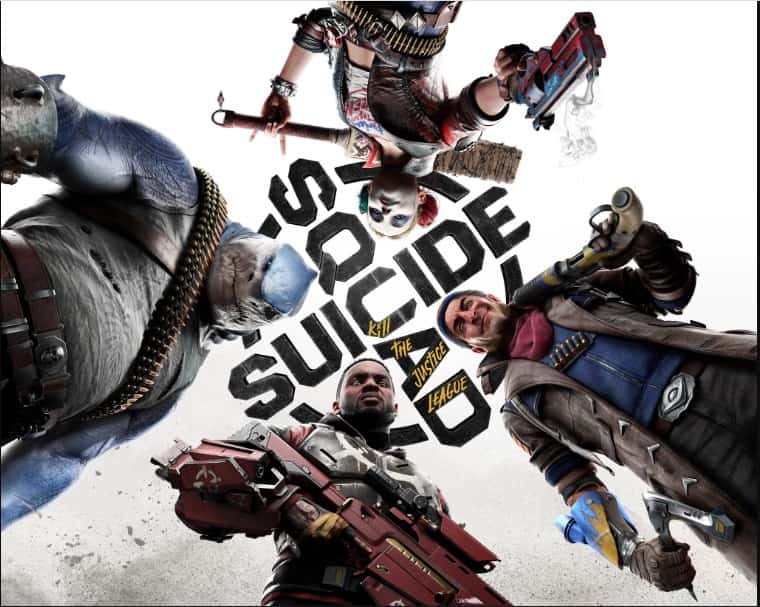 Suicide Squad: Kill The Justice League is scheduled for release in 2022 for PS5, PC, and Xbox Series X/S. As mentioned, the game will be appearing at the DC FanDome event later in the year alongside Gotham Knights.

While the game is a continuation of the Batman: Arkham series, the Dark Knight himself won’t feature as the main protagonist and starring role, instead focussing on the Suicide Squad’s attempts to defeat Brainiac after he invades Earth and brainwashes the Justice League.

The game takes place in open-world Metropolis, home to Superman, and focuses on the group comprised of Harley Quinn, Captain Boomerang, Headshot, and King Shark.