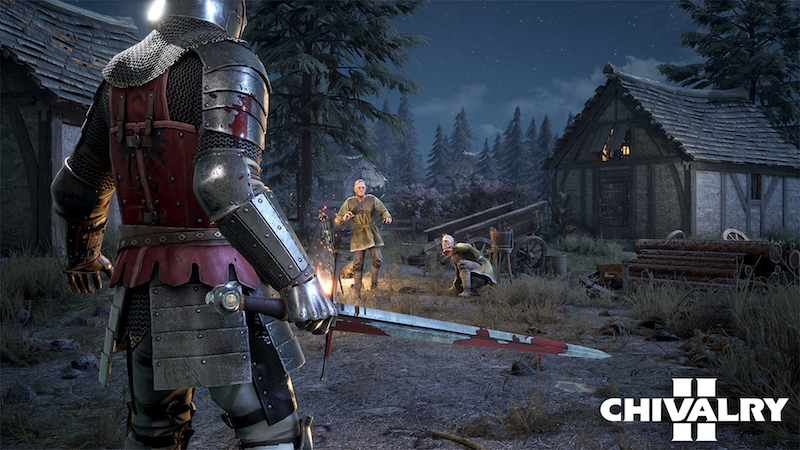 You can watch the new trailer for the game below:

Original Story – Chivalry 2 has been revealed for PlayStation 5 and PlayStation 4 a little earlier than publisher Deep Silver intended. Originally supposed to be fully revealed later today, a now removed YouTube (spotted by the folks over at Twinfinite) appears to show that not only is the previously PC exclusive title coming to PlayStation 5, but that it will also be fully cross-play enabled too.

You can catch the screenshot at the end of the trailer which proves the cross-play bonafides of Chivalry 2: 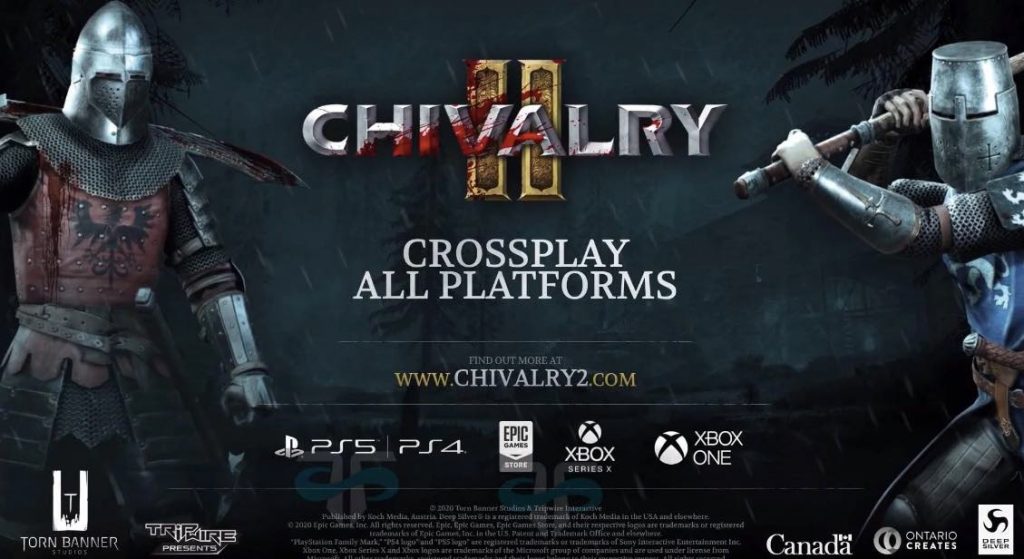 For the uninitiated, Chivalry 2 is a online multiplayer medieval combat title which seeks to replicate the battles of old across 64 player battlefields. While we wait for the full announcement, you can catch the Chivalry 2 synopsis from the official site below:

RETURN TO THE ULTIMATE MEDIEVAL BATTLEFIELD
Chivalry 2 is a multiplayer first person slasher inspired by epic medieval movie battles. Players are thrust into the action of every iconic moment of the era – from the thunder of cavalry charges, to storms of flaming arrows, sprawling castle sieges and more.

Catapults tear the earth apart as players lay siege to castles, set fire to villages and slaughter filthy peasants in the return of grand Team Objective maps. Ride to war on horseback and claim glory by your blade.

BECOME A KNIGHT OF LEGEND
ESCAPE YOUR MUNDANE LIFE

Are ye a heroic warrior, or a blood-soaked murderer? Keep fighting and gurgling out battlecries even when wounded, bleeding out and missing limbs. Enhanced player expression brings thousands of hilarious new voice-lines and deep character customization.

MASTER THE BLADE
UNLEASH YOUR INNER BEAST WITH WEIGHTY, PHYSICAL AND SATISFYING COMBAT

A revamped, faster and more fluid combat system offers an expanded range of creative choices, allowing players to perfect their playstyle. Immersive sound and effects ensure every blow lands with the sickening thud of steel sinking into bone.