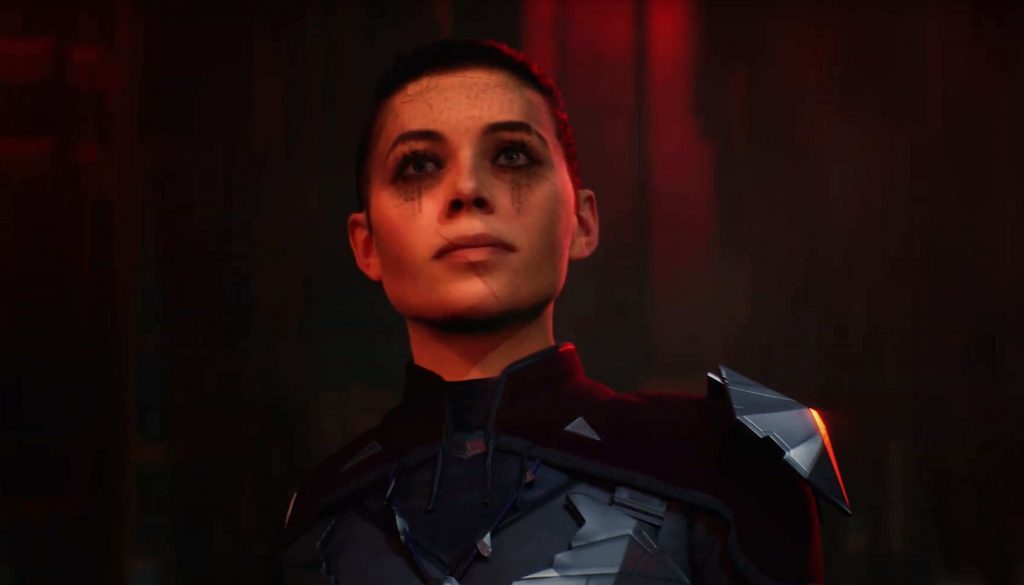 Deep Silver and Fishlabs have announced Chorus for PS5 and Xbox Series X, which is set to release in 2021.

The game is an evolution of the classic space shooter and will release for PS4 and Xbox One as well as next-gen consoles. The game is a journey of redemption as you play as Nara an ace pilot facing her past.

She goes on a quest of redemption across the galaxy, discovering a dark new universe. The game will feature both spectacle and scale allowing you to unlock weapons and abilities and chain powers together.

You can watch the debut trailer below: