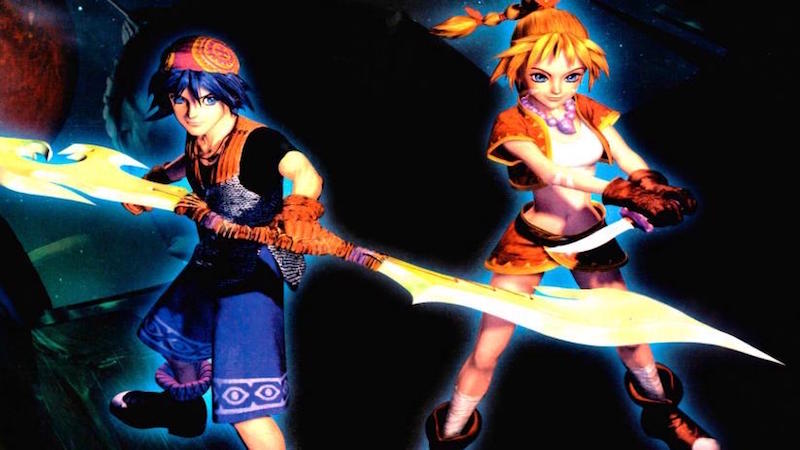 Gematsu has joined the growing chorus of folk who have claimed that a Chrono Cross remaster is on the horizon, after XboxEra co-founder Nick Baker dropped the news last month.

The site posted, “Gematsu has also heard that a remastered version of Chrono Cross is in development.” That’s about there is to go on, but it sounds like an official announcement is only a matter of time now.

While Chrono Cross wasn’t name-dropped until Baker’s comments, the existence of a major PlayStation game remake was first mentioned by Irish singer Éabha McMahon, who performs under the name Ava. She revealed in a chat with ratio station WLR FM that she had recorded the Irish language version of the then-unnamed project’s theme song.

Chrono Cross shouldn’t need much of an introduction. The game was originally released on the PlayStation back in 1999, and is regarded as one of the best RPGs of all time. By 2003, Chrono Cross had shipped 1.5 million copies worldwide, securing it a re-release on Sony’s Greatest Hits range.