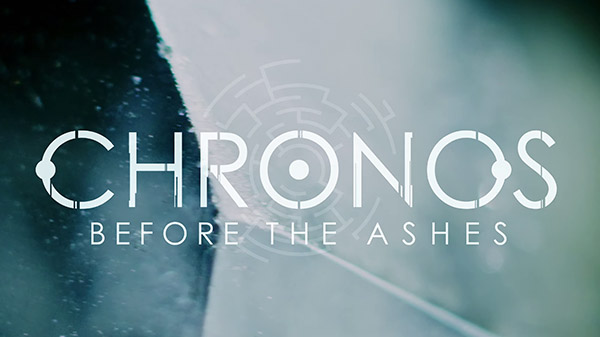 THQ Nordic and Gunfire Games have announced Chronos: Before the Ashes for PS4, Nintendo Switch, PC and Xbox One on December 1.

Check out the game’s teaser trailer below.

THQ didn’t actually provide much of any details on the game yet, and it’s unknown if it’s a VR-less version of the original Chronos from 2016 or a full sequel to that game. However, a rating description unearthed from last year at least gives some detail of what’s on offer:

This is an action role-playing game in which players assume the role of a fighter trying to save a land from a great evil. From a third-person perspective, players can explore an ancient labyrinth while battling fantastical enemies (e.g., goblins, stone monsters, minotaur) in melee combat.

Characters fight using swords, spears, and clubs. Combat is highlighted by impact sounds, light effects, and cries of pain. Enemies emit small splashes of blood when struck, and some levels depict pools of blood on the ground. The word “bastard” appears in game text.

Chronos: Before the Ashes is due out on December 1.