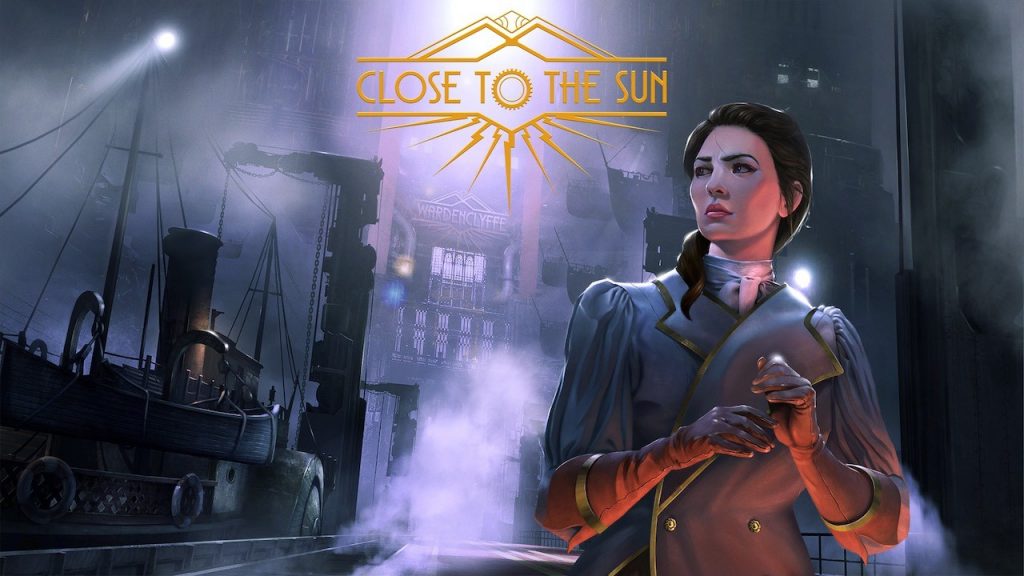 Wired Productions and Storm In A Teacup have confirmed the Close To The Sun PS4 Release Date to be October 29, 2019. On top of that, they unveiled a limited-in-number Collector’s Edition for the game.

Firstly, the release date. Wired Productions confirmed the news on Twitter earlier today, along with the debut of a new comparison trailer, showcasing the differences between the three consoles versions and PC. And, it is looking incredibly good on PS4 and PS4 Pro. You can watch the video below:

Get ready to step aboard the helios and experience the teslapunk adventure horror #CloseToTheSun October 29 on #PlayStation4, #XboxOne and #NintendoSwitch! Watch the brand new comparison video now!#VideoGamesDay #GetWIRED pic.twitter.com/3VqgQlZjqi

Close To The Sun is an immersive sim set in 1897. You play as a Journalist, Rose Archer, who finds herself aboard the Helios, a grand ship born of Nikola Tesla’s vision for a safe haven for the world’s best scientists, in search of her sister Ada. But as she steps aboard, Rose finds the halls to be empty and the smell of rotting flesh lingering in the air. As Rose, you explore the Helios and find out just what happened.