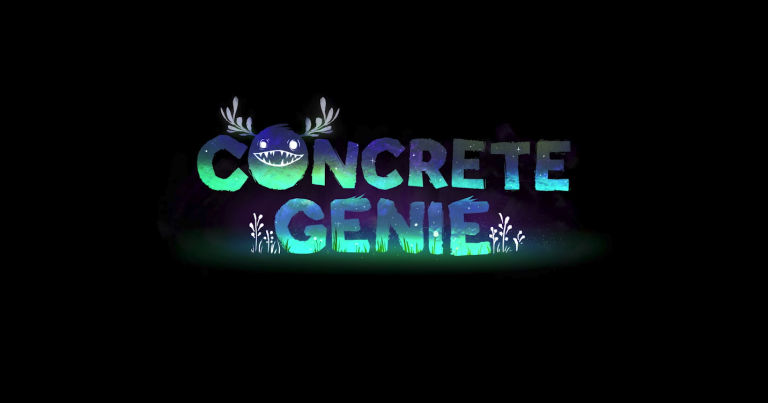 Concrete Genie developer Pixelopus has revealed that the company currently has no plans to release any DLC for the Unreal Engine 4-powered adventure title. That’s not to say it won’t happen down the line, but for now, the studio made it clear ‘nothing specific’ is planned.

Writing on Twitter in response to PSU’s own Seb Hawden regarding possible plans for DLC, the studio provided the following:

We have an additional Pond brush design pack in the Digital Deluxe version (which you can upgrade to from either the digital or disc based standard editions) which has 12 new designs, but beyond that we have nothing specific planned. It’s possible though so watch this space!

Concrete Genie was originally announced during Sony’s Paris Games Week showcase in October 2017, and takes place in the polluted and nearly-abandoned town of Denska. The story focuses on Ash, a young boy who has a penchant for doodling in his notebook.

However, Ash’s book is soon pinched by a group of bullies, who tear it up and scatter the pages throughout the town. As such, Ash goes on a quest to reclaim the lost pages, and along the way discovers he’s able to bring his creations to life using a magical paint brush, allowing him to slowly bring the tow back to life.

Concrete Genie follows the heartwarming journey of a bullied teen named Ash, who escapes his troubles by bringing his colorful imagination to life in his sketchbook, while exploring his hometown of Denska – a once bright and bustling seaside town now polluted by Darkness.

Ash discovers a mysterious lighthouse, where he finds a magical paintbrush charged with ‘Living Paint’ capable of creating magnificent masterpieces that can purify Denska’s polluted walls.

Be sure to read our Concrete Genie review here.