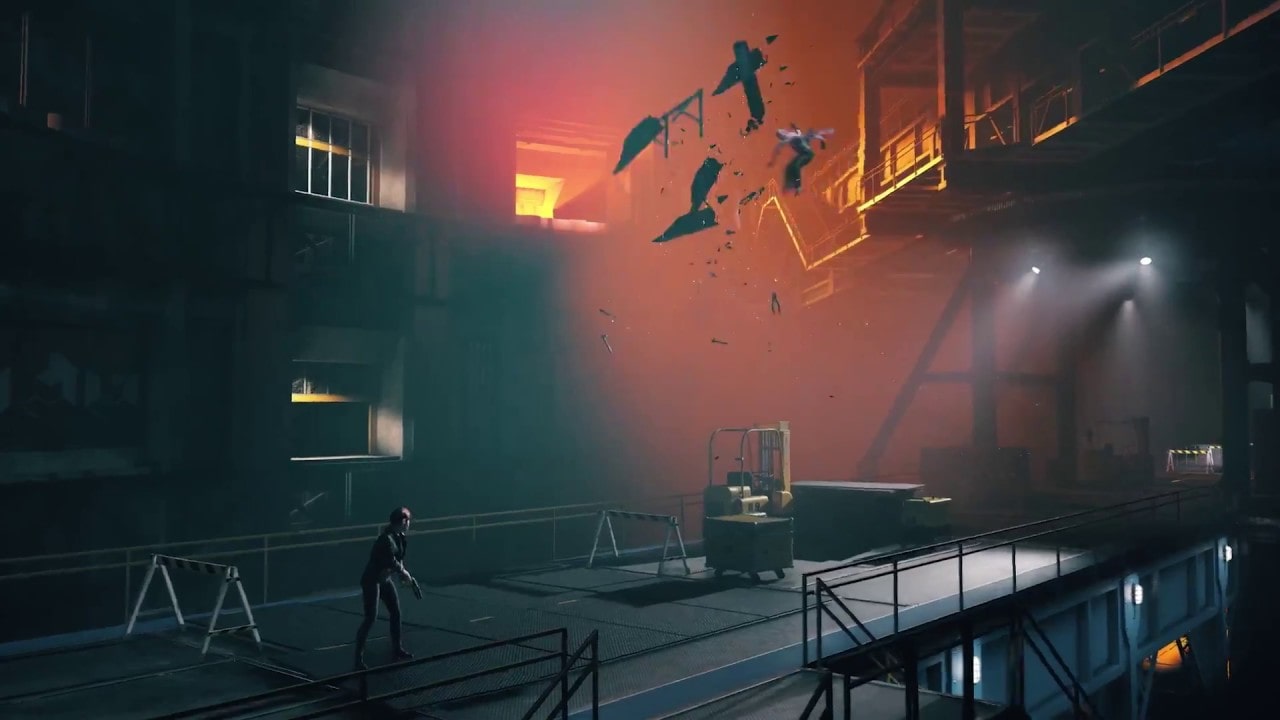 Remedy has announced that Control Ultimate Edition will launch for PS5 digitally on February 2, 2021 followed by a retail release on March 2, 2021.

In addition, the studio also confirmed that the next-generation version of the critically acclaimed title will feature both a Graphics and Performance mode. The former allows for ray-tracing at 30 FPS, while the latter incorporates 60 FPS as the name suggests.

You can see a sneak peak of the game in action here.

While we work on the full trailer, enjoy a sneak peek of both modes, recorded on PS5.

Control was first released for PS4, PC and Xbox One back in August 2019, and you can read our review of the game here.

After a secretive agency in New York is invaded by an otherworldly threat, you become the new Director struggling to regain Control. This supernatural third-person action-adventure game will challenge you to master a combination of supernatural abilities, modifiable loadouts and reactive environments, while fighting through a deep and unpredictable world.