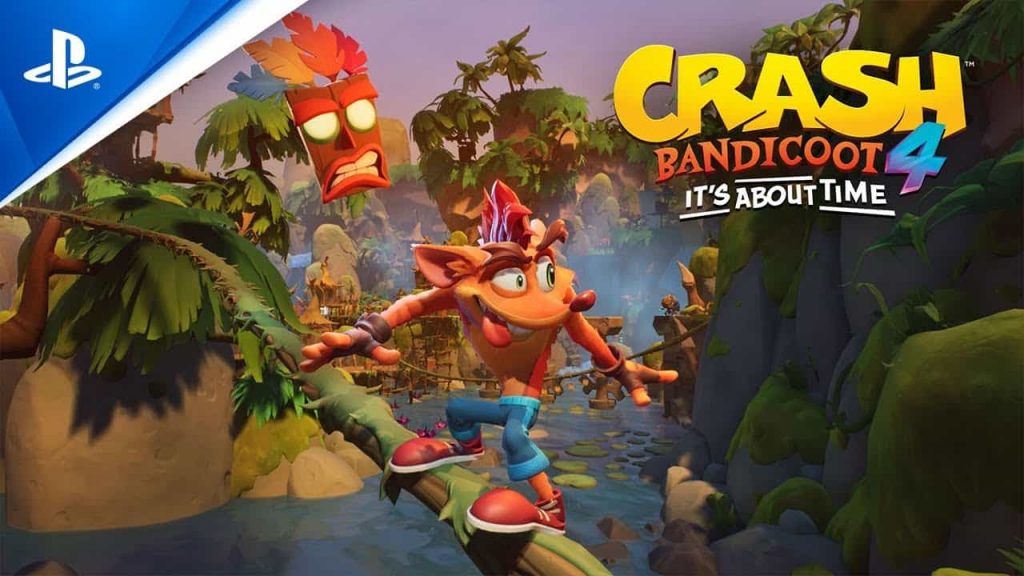 Activision and Toys For Bob have unleashed the first gameplay footage of the long-awaited Crash Bandicoot 4 for your viewing pleasure, and it’s looking absolutely smashing. In case you missed it, check out the debut trailer here.

A new Crash Bandicoot game has been rumored for years now, so fans will no doubt lap this one up. The game is currently pencilled in for release on PS4 and Xbox One on October 2, and is the first proper new game from the crate-bashing marsupial in 12 years.

Crash Bandicoot 4 is the sequel to 1998’s Crash Bandicoot Warped, and packs in all the classic gameplay that you’d expect. However, there’s more to Crash’s next outing than a retread over old ways, as he’s also equipped with new abilities such as wall running, rope swinging, rail riding, and Quantum Masks.