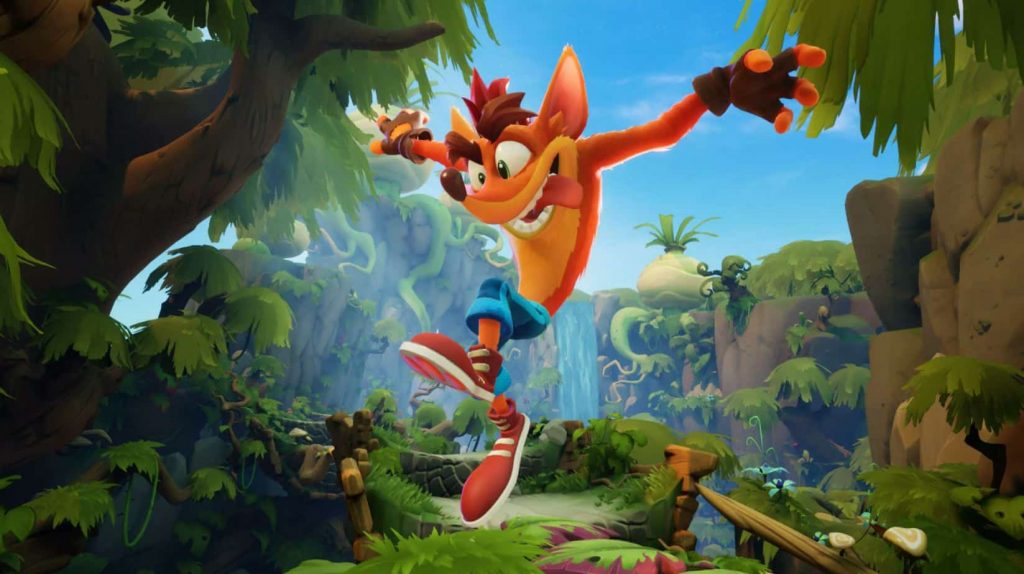 The Crash Bandicoot 4 trailer has finally been unleashed by Activision, which confirms the game’s PS4 release date as October 2.

The trailer showcases the slightly redesigned look of Crash and gives us a bunch of footage of the game running in real-time and someone playing. We get to see a variety of locations from jungles to factories, new playable characters, and even a look at some boss fights and the new mask mechanic.

You can watch the Crash Bandicoot 4 reveal trailer below:

Crash Bandicoot 4: It’s About Time was leaked last week thanks to the Taiwan ratings board, with the game’s release date and a handful of screenshots emerging just a day later. Activision then confirmed that the game is indeed real and that it would be revealed today as a part of the Summer Games Fest. The game is a somewhat surprise given that it will be the first new crash game in 12 years.