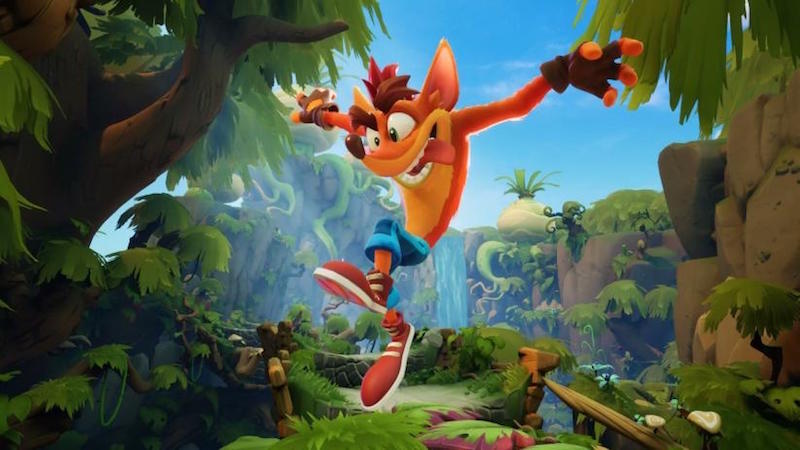 Toys for Bob, the studio behind Crash Bandicoot 4: It’s About Time, looks set to be staffing up for a non-Call of Duty project, according to positions posted on its careers page.

Earlier this year, the studio was made a support developer for Call of Duty Warzone, the free-to-play battle royale title and companion to the mainline Call of Duty franchise. However, its job postings — which include a Senior Concept Artist — do not appear to pertain to Call of Duty.

Other positions open at Toys for Bob explicitly state that they are related to the multi-million selling first-person shooter franchise, so the above does seem to imply it’s something entirely different.

Activision Blizzard revealed recently that all of its core studios are involved in the Call of Duty franchise in various roles. The franchise currently rotates on three-year development cycles between Infinity Ward, Sledgehammer Games, and Treyarch.