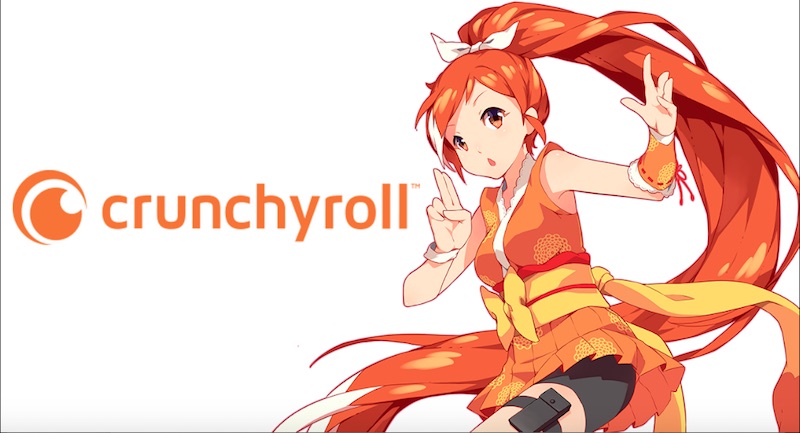 Crunchyroll has announced that it is stopping support for PS3 users on August 29, 2022, at which point the app will no longer be available on the PlayStation Store and will cease to function for existing users.

Crunchyroll launched in May 2006 and specialise in the distribution and licensing of Japanese anime and dorama. The company is currently owned by Sony in a joint venture between Sony Pictures and Sony Music Entertainment Japan’s Aniplex.

While Crunchyroll will no longer be supported on PS3, the app is still available for PS5, something which is unlikely to change for a while.