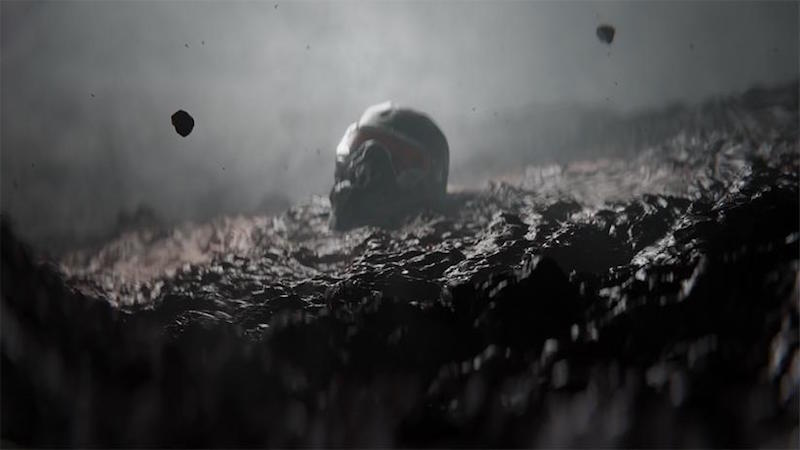 Crytek has officially announced that Crysis 4, or the ‘next Crysis game’ as it’s simply referring to it as right now, is in development. The game was leaked earlier today after the Chinese arm of the developer posted up an image of the game on social media.

The team made it clear that the game is still in the early stages of development, and as such details are thin on the ground right now. However, the press blurb revealed Crytek is “working hard to bring you a truly next-gen shooter.”

Right now the game is in the early stages of development so it will be a while yet, but we wanted to bring you the news at this time as we are so hyped for the future, and to let you know that we will be listening to our community.

The new Crysis game has yet to attract a release date or proposed platforms, but we imagine it will come to PS5, PC, and Xbox Series X/S.