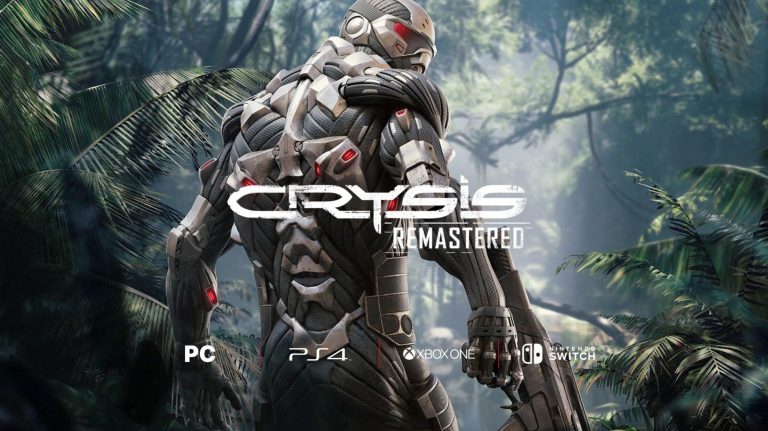 Crytek has officially confirmed the Crysis Remastered release date, and while the game isn’t out today as previously speculated, you won’t have to wait long – you can pick it up on PS4 from September 18.

In addition to confirming the game’s launch date for PS4 and Xbox One, Crytek also offered a brief glimpse at the tech trailer, which you can see below.

The long wait is almost over - it is Official!

Crysis Remastered is coming to your favorite gaming platforms on 18th September 2020.

Here's your first Sneak-Peek of the tech trailer including, high-quality textures up to 8K, ray tracing & more.https://t.co/2JnfyC7jRE pic.twitter.com/MwM2LN1pGg

Crysis Remastered was delayed earlier this summer amidst negative feedback to the leaked gameplay trailer.

The original Crysis was hailed as a benchmark in visuals for high-end gaming rigs, producing some truly breathtaking graphics that are impressive even to this day.

Crysis Remastered features a wealth of improvements over the original version, including ray tracing effects, improved textures, enhanced character models and much more.