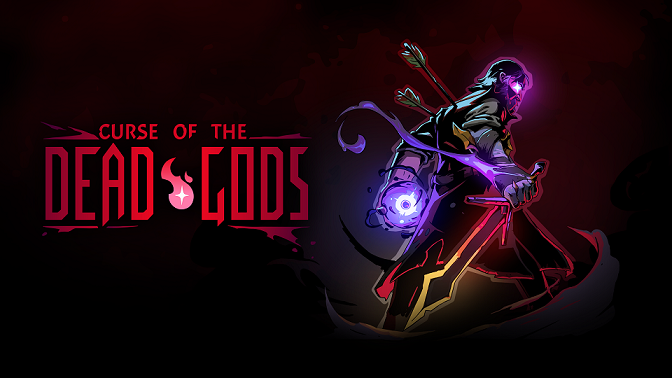 The update will bring a bunch of free content for the game, including a new curse, three new weapons, plus a Dead Cells-inspired Challenge Room. That’s not all either, as both companies are adding a new two-handed weapon style and more to tuck into.

As for the new Curse, it’s called the Curse of the Headless, and allows players to move faster while receiving extra damage, and features a ‘visual twist emblematic of Dead Cell’s main character.’ The new weapons meanwhile are as follows: the Sword of Conjunctivius, the Broadsword of the Knight and the Crossbow of the Condemned.

The new Challenge Room includes the Cursed Chest from Dead Cells, and rewards rare weapons for those who overcome its challenge.

The Curse of the Dead Cells update is arriving on April 14.