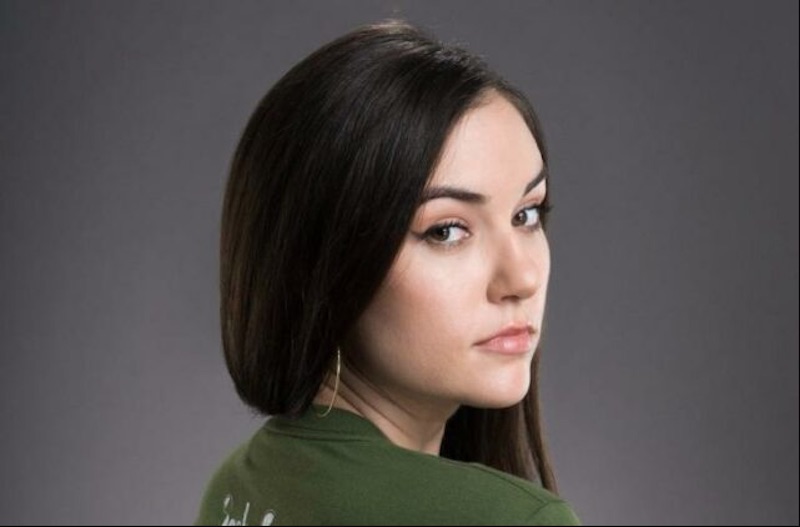 Sasha Grey has announced on Twitter that she will be providing the voice of newcomer Ash in the Cyberpunk 2077 DLC Phantom Liberty.

Ash is the radio DJ for 89.7 Growl FM, although right now it’s not known if Grey (real name Marina Ann Hantz) will be providing her likeness to the game as well as her voice.

This isn’t the first time that Grey has appeared in a video game, as she was previously involved in Saints Row: The Third and Saints Row: Gat out of Hell as Viola DeWynter. She’s also become a popular streamer on Twitch with over one million followers.

Cyberpunk 2077 Phantom Liberty is scheduled for release in 2023, and will launch for PS5 and Xbox Series X/S. Developer CD Projekt RED confirmed that update 1.6 is the final batch of support for the PS4 and Xbox One versions of the game.

Elsewhere, CDPR recently announced that it is working on a full sequel to Cyberpunk 2077, with the studio set to put hundreds of developers to work on the highly anticipated project.