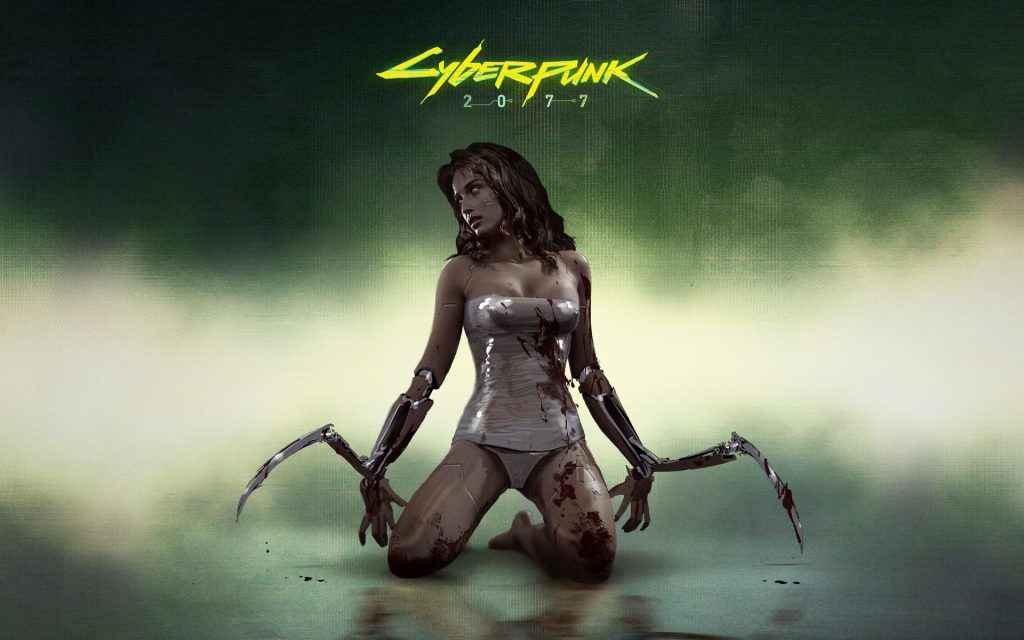 Details on Cyberpunk 2077 have so far been few and far between, following a cryptic tweet from the developers earlier this month.

Apart from hearing whispers that CD Projekt Red may bring a playable version of its sci-fi RPG to E3 2018, not much is known.

However, some interesting information has surfaced that gives us an idea on the direction of Cyberpunk 2077's soundtrack. According to IMDB listing, Brian Mantia, who has worked as a drummer with the likes of Guns N'Roses and Primus is working on the game.

However, he’s also spoken about the game publically. In the following article, which appeared on Audified, Brian speaks about his role on Cyberpunk 2077, stating:

“I'm also working on the soundtrack for the Cyberpunk 2077 video game. This project in particular has been a little challenging because the developers are looking for music that has never been heard before if that makes any sense… They are looking for music that would be made in the year 2077… I'm into it because I really love “white noise” and I figure that’s where music is gonna be in 60 years from now (lol)… Basically every frequency within the range of human hearing (20 hertz to 20 kHz)… Anyways, i'm really diggin’ the experimentation on this project!!!”

It's also confirmed that Melissa Reese is also working on the game (as listed in her IMDB portfolio). She's worked on many video game soundtracks in the past, including Bloodborne (where he was a singer) and InFamous: Second Son.

Stay tuned for more news on Cyberpunk 2077 as it comes in.