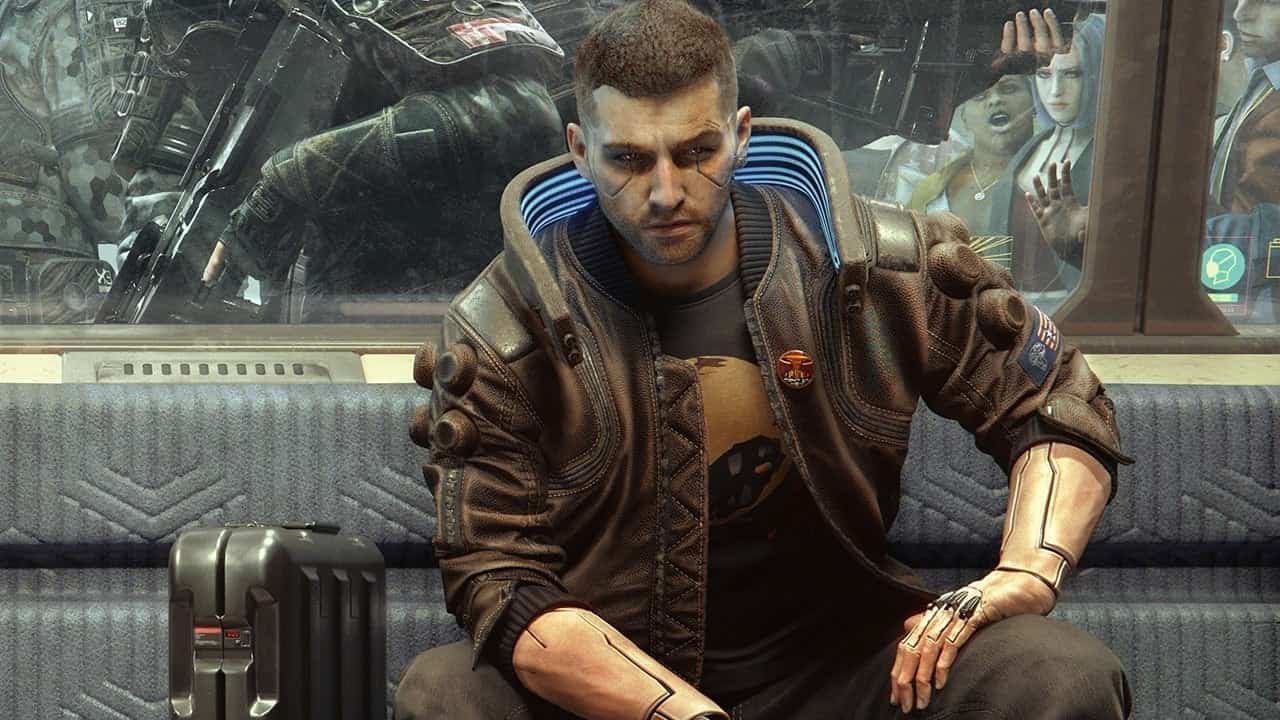 Cyberpunk 2077‘s Adam Badowski has stepped own from his role as director on the troubled sci-fi outing, with developer CD Projekt RED replacing him with Gabe Amatangelo. Badowski will now focus on ‘other leadership duties with the company.’

Amatangelo has previously worked with BioWare on a number of projects, including Star Wars: The Old Republic and its various expansions such as Rise of the Hutt Cartel, plus the Jaws of Hakkon and Trespasser DLCs for Dragon Age Inquisition. Amatangelo initially joined CDPR early last year, where he served as a creative director.

Cyberpunk 2077 launched in December 2020 for PS4, PC and Xbox One, and you can read our review here. The game was dogged by problems largely related to its performance on consoles, however, and was moved from the PlayStation Store shortly after release.

CDPR is facing four lawsuits that have recently consolidated, which will be filed with the court next month. As for getting it back on the PS Store, the studio has said it’s still waiting on Sony’s approval.