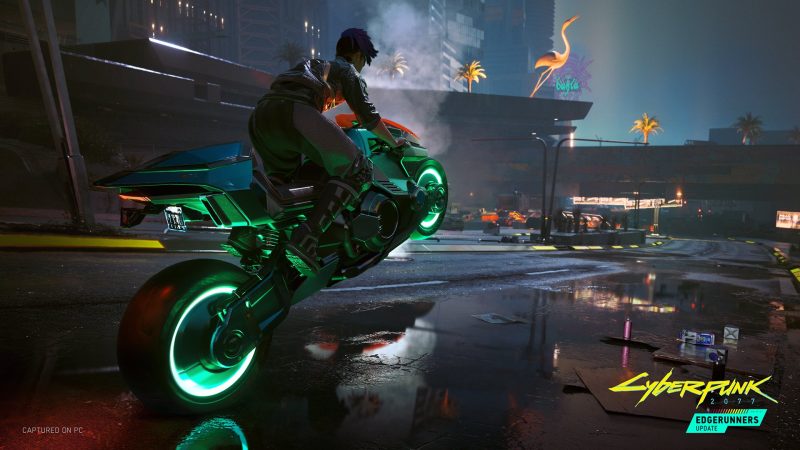 Cyberpunk 2077 has hit another milestone CD Projekt RED investors probably thought it would have hit a lot sooner, as the game reaches 20 million copies sold since launch.

Jokes aside, 20 million copies sold is never anything to scoff at, no matter the size of the game.

It’s definitely making some kind of a comeback though, as it took two years to sell 4 million copies after launch to hit 18 million total and only about four months to sell another 2 million, to get to 20.

Even in recent weeks there’s been a spike of support and players for Cyberpunk 2077, largely due to the Cyberpunk Edgerunners anime, which has served both as a great entry point for those who’ve not yet played Cyberpunk 2077, and a reminder to return to Night City for veteran players.

Over 20 million cyberpunks have been roaming the streets of Night City – partying with Jackie and getting to know Johnny, driving around with Panam and diving with Judy, hanging out with River and listening to Kerry’s songs.

Thank you and we hope to see you all in the Afterlife! pic.twitter.com/ifFLhg6npO

Now that Cyberpunk 2077 is beginning to pick up speed, it’ll be interesting to see how opinions on the game change in the coming years.