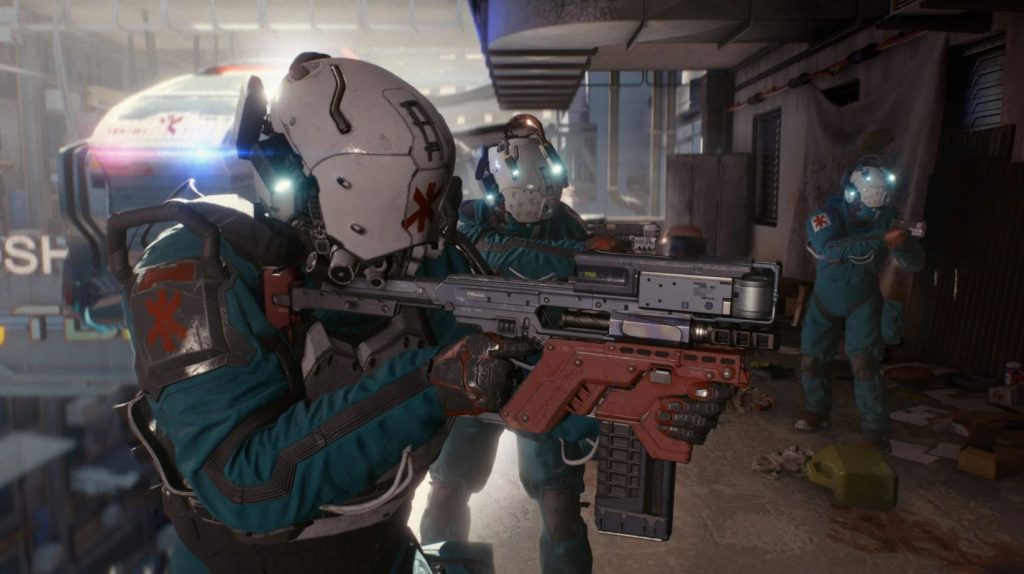 CD Projekt Red has revealed that Cyberpunk 2077‘s multiplayer will be the studio’s next AAA game and that it will be a standalone experience, releasing sometime after 2021.