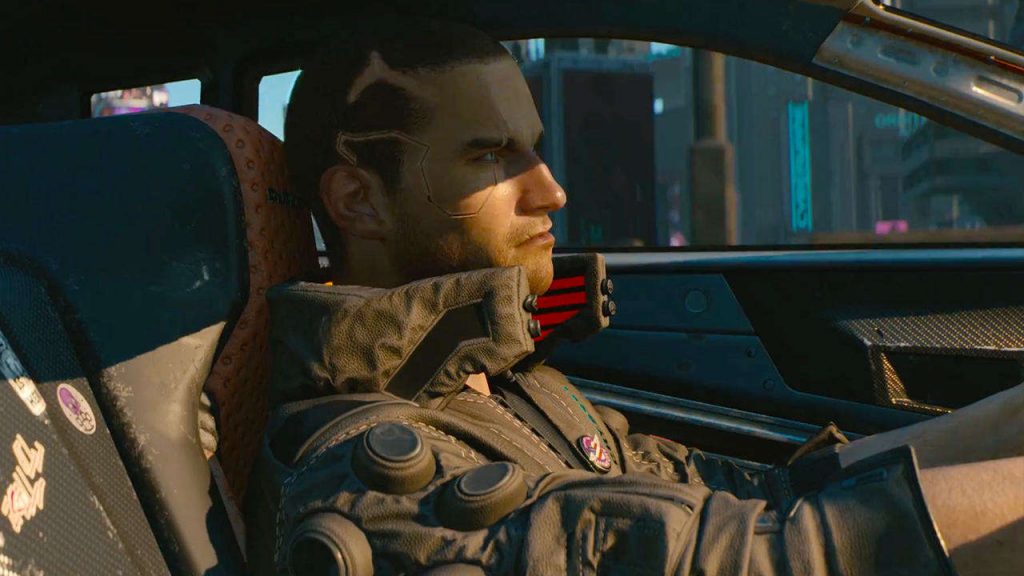 Developer CD Projekt RED has revealed that the Cyberpunk 2077 multiplayer mode is still in the R&D phase, and therefore is not guaranteed to happen. The studio previously said that while the game is only single-player at launch, a multiplayer mode could be released as DLC at a later date.

Speaking during an interview with Eurogamer at Gamescom this week, CD Projekt RED’s Marthe Jonkers is currently being worked on by a small team, but it wouldn’t be implemented if it didn’t feel right.

If you add multiplayer functions it has to be right. Immersion is super important for us and we have to make sure everything fits together. The single-player experience, it all fits together. We’re not just going to slap some [multiplayer] feature in and that’ll be it.

It’s possible if it doesn’t fit, it doesn’t fit. We would never make anything that’s not at least The Witcher standard for Cyberpunk. I don’t know what the future holds but we will make sure everything we make will be high quality.

Cyberpunk 2077 is slated for release on April 16, 2020 for PlayStation 4, PC, and Xbox One. While multiplayer is still up in the air at this point, it’s been reported that the game includes a New Game Plus mode. Check out the latest screenshots on the upcoming sci-fi title here.

Here’s the full blurb on the game to bring you up to speed: