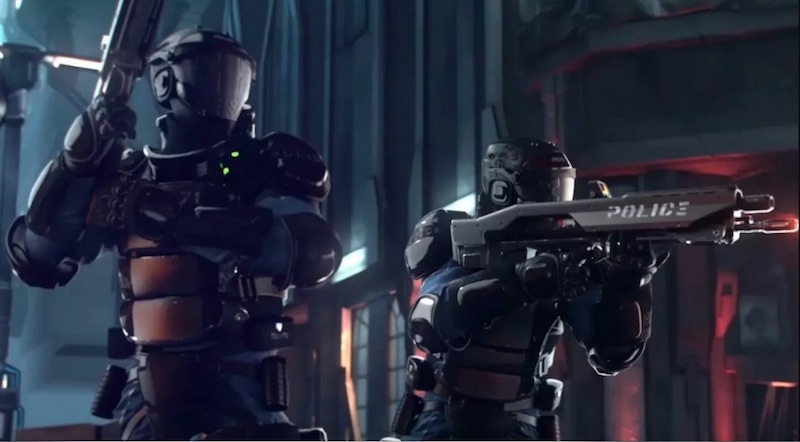 Yesterday’s Night City Wire event came packed with a bunch of new details on Cyberpunk 2077, but there’s one thing that went somewhat missed amidst all the chatter about a new expansion and update — the fact CD Projekt RED is overhauling the game’s police system.

Game Amatangelo, game director on Cyberpunk 2077, dropped the news during the stream in a brief sentence while talking about the future of the sci-fi title. It was easy to miss, and revealed that “a complete overhaul to the cop system as well as vehicle-to-vehicle combat” was in the pipeline for Cyberpunk 2077.

If you’re wondering what all the fuss is about, the cops in Cyberpunk 2077 at launch were a bit of a mess. They never actually drove anywhere; rather, they would spawn always on foot, even if you were out in the middle of nowhere. It was immersion-breaking to say the least.

CDPR did make some improvements in its many updates to patch the game, including stopping law enforcement personnel from teleporting behind you, but there’s still room for more.

Cyberpunk 2077 was released on PS4, PC and Xbox One in December 2020, and was later spruced up for PS5 and Xbox Series X/S. The new expansion is the only one planned so far, while update 1.6 is the last line of support for last-gen versions of the game.