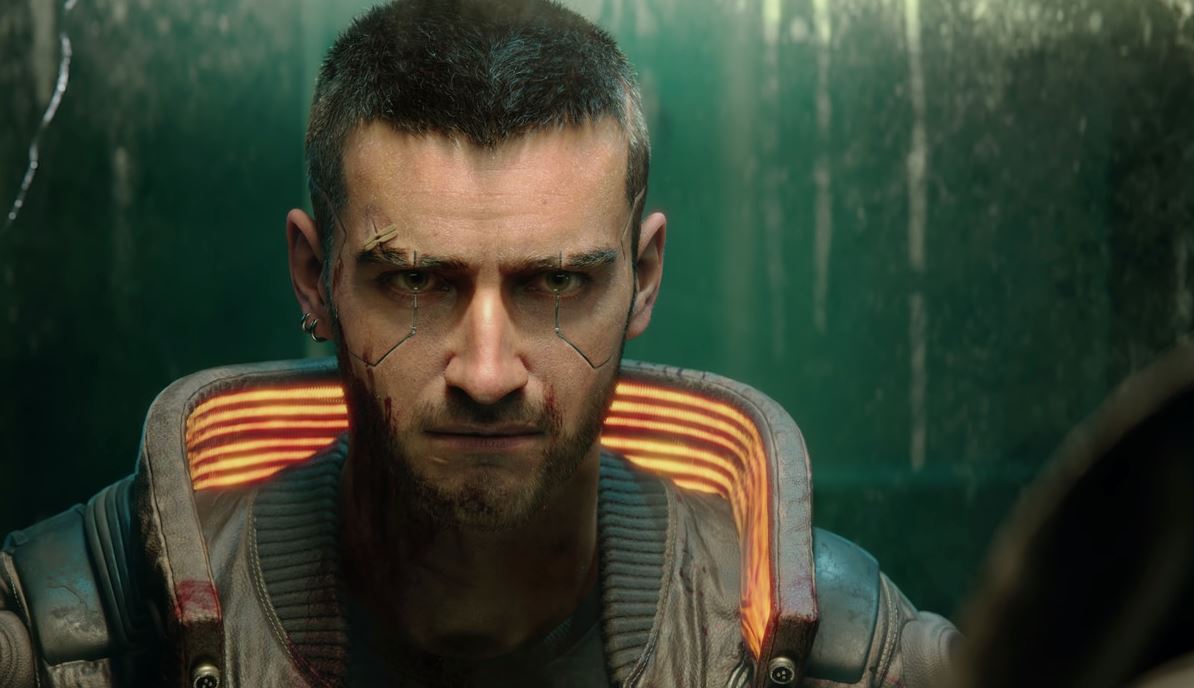 In a statement to Eurogamer, CD Projekt Red highlighted to them an announcement from today which states that Cyberpunk 2077 will return to the PlayStation Store on June 21, 2021. The full statement is as follows:

“In relation to Current Report no. 66/2020 of 18 December 2020, the Management Board of CD PROJEKT S.A. with a registered office in Warsaw hereby publicly discloses the decision by Sony Interactive Entertainment to reinstate the availability of the digital edition of Cyberpunk 2077 on PlayStation Store, effective on 21 June 2021.”

Original Article – It looks like Cyberpunk 2077 is finally returning to the PlayStation Store after being delisted for almost six months.

The game, which was taken off the storefront on December 17, can be found by searching for its name, with it also appearing in the “Just Announced” section of the store, as reported by IGN.

Right now, if you don’t own the game, you can just Wishlist it, following it like any other game. But, if you do own the digital version of the game you can redownload it and update it to the latest 1.22 patch.

So, while the game isn’t ready to buy just yet it does look like it will become available again pretty soon. Jim Ryan recently commented on the situation saying that it was a tough decision, but that the platform holder had to act.