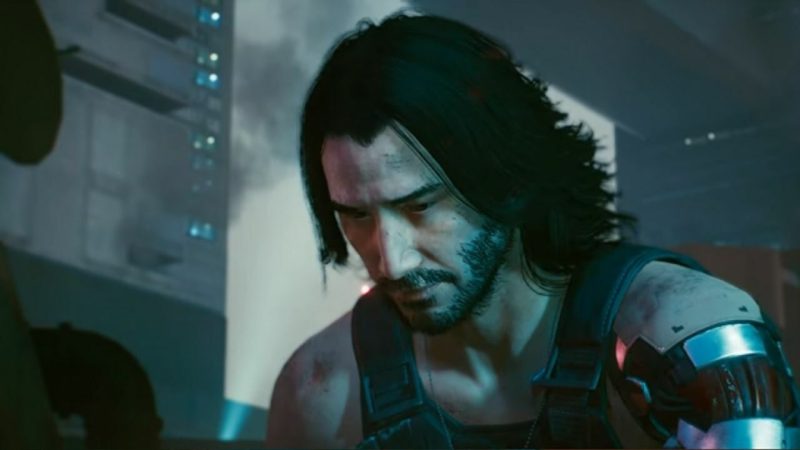 Cyberpunk 2077 did not have a great launch, and the gaming industry will likely never forget it. But it’s already been some time since that fateful December in 2020, and CD Projekt Red has been working tirelessly to fix its mistake.

We’ve seen patch after patch release, each with more fixes, but players have still been tentative. That may be changing, as it seems sales went up 600% following the release of the PS5 update, according to the developer’s latest report.

In its Q1 2022 report, “The impact of the next-gen update, is definitely positive,” said Adam Kiciński, president at CD Projekt Red.

A big win for CDPR, as it became clear earlier this year that though it has surpassed 18 million copies, that number pales in comparison to what the title, in theory, should have hit by now – had it not had the issues it did at launch.

Sales grinded to a slow trickling feed, and though 18 million is nothing to scoff at, it was clear that its full potential regarding sales was initially squandered.

This PS5 update however could be the change it needs, and as the game will only improve with more time given, it wouldn’t be surprising to see it have some of its best sales quarters further down the line.