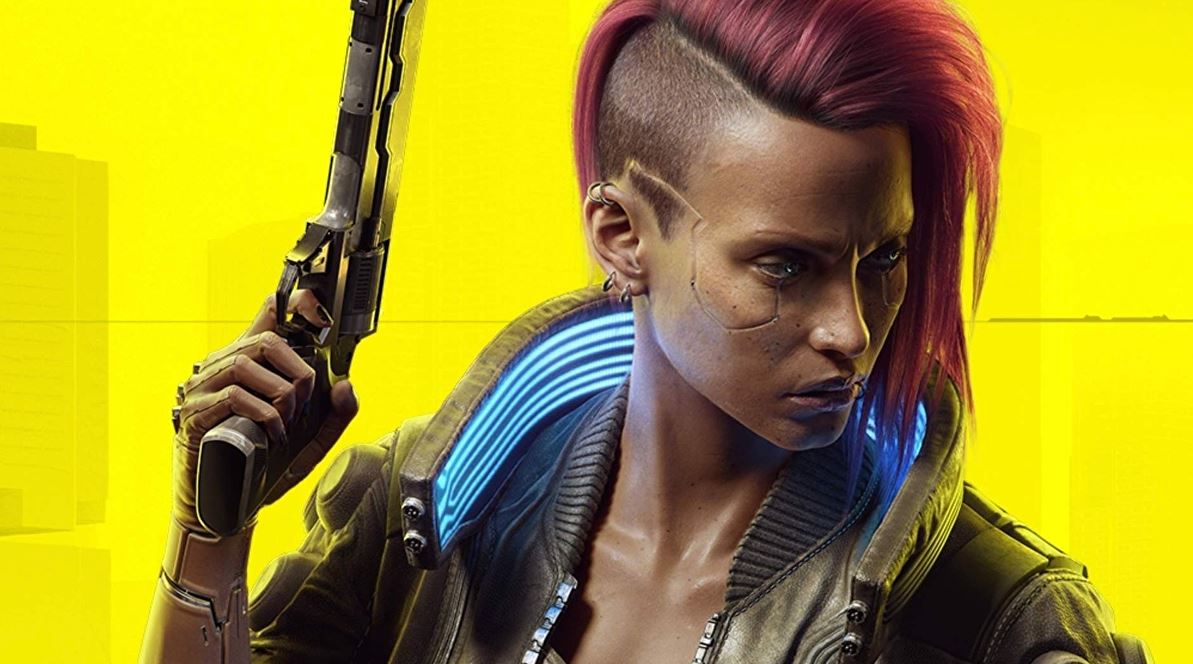 The developer announced the news on Twitter earlier today and might make it the fastest-selling game of all time as almost 14 million copies in less than a month is almost unheard of in 2021. 28% of these sales came from PlayStation, with 56% coming from PC users. The final 17% came from Xbox players.

Of course, this number likely doesn’t take into account the large number of refunds CD Projekt Red has seen since the game released, due to the broken and buggy state of the game on PS4 consoles. The game still remains unable to purchase on the PlayStation Store and CD Projekt Red have vowed to continue fixing the game.