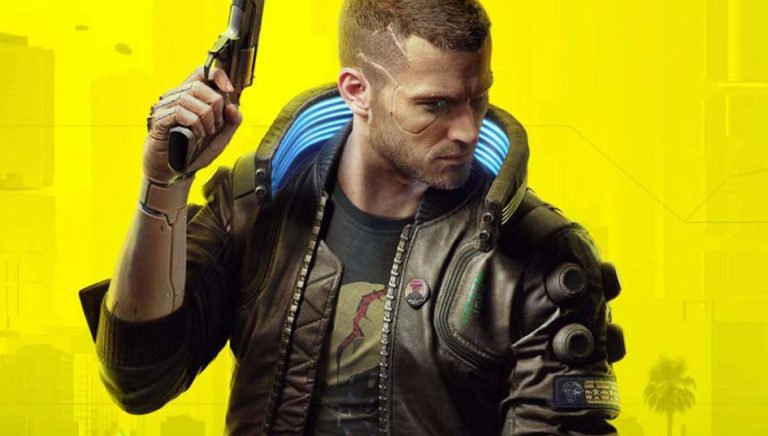 The source code for Cyberpunk 2077, The Witcher 3: Wild Hunt and other stolen data from Polish developer CD Projekt RED has reportedly been leaked online.

Back in February of this year, CDPR revealed that it had been targeted in a cyber attack that resulted in a number of data compromised, among which included the source code files for the RedEngine, which is CDPR’s game development engine, as well as titles ranging from Cyberpunk 2077, plus various titles in The Witcher franchise.

Following the cyber attack, this data was put up for sale on the dark web with a staring price of one million dollars and a buy-now option of seven million dollars. The sale did not happen, though, and according to databreaches.net, this data has now ended up online in password protected form.

The password is reportedly being shared with users in exchange for a donation of $10. Furthermore, the group has also apparently shared software developer kits for PS4, PS5, Nintendo Switch and Xbox Series X minus password protection in order to prove its legitimacy.

Cyberpunk 2077 was released in December 2020 for PS4, PC and Xbox One. However, the game was met by considerable backlash for its poor performance on home consoles, and CDPR is now facing four consolidated lawsuits due to the game’s troubles.