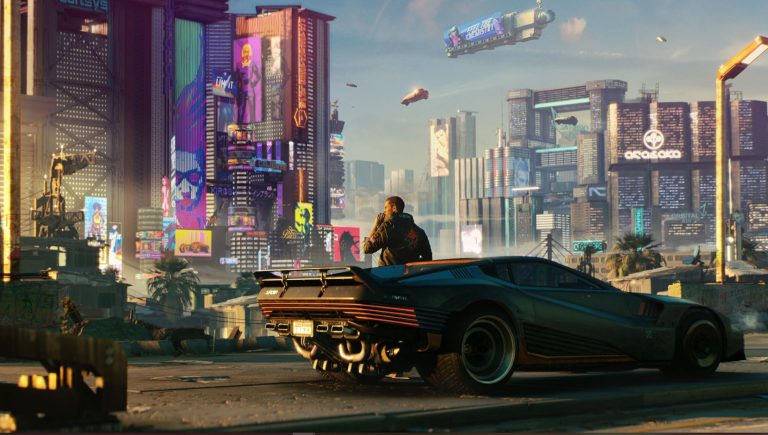 CD Projekt RED has announced the first few details on Cyberpunk 2077 update 1.3, which includes an improved minimap while driving among other features. It’s been a while since the game’s last update dropped in April, so hopefully there’s more to come from the next patch.

In addition to the improved minimap, Cyberpunk 2077 is also adding a method of resetting your skill points as well as the tweaks to a story decision. It’s better to show you than to tell you, though, so check out the three videos below.

Cyberpunk 2077 was released for PS4, PC, and Xbox One in December 2020, although the game was plagued by performance issues on home consoles. As such, the game was pulled from the PS Store shortly after release, and only made it back on Sony’s digital storefront in June.

Looking ahead, the sci-fi epic will be coming to PS5 and Xbox Series X/S later in the year, and there’s post-launch content in the pipeline too, and we’ve got an idea about what’s in store via dataminers.