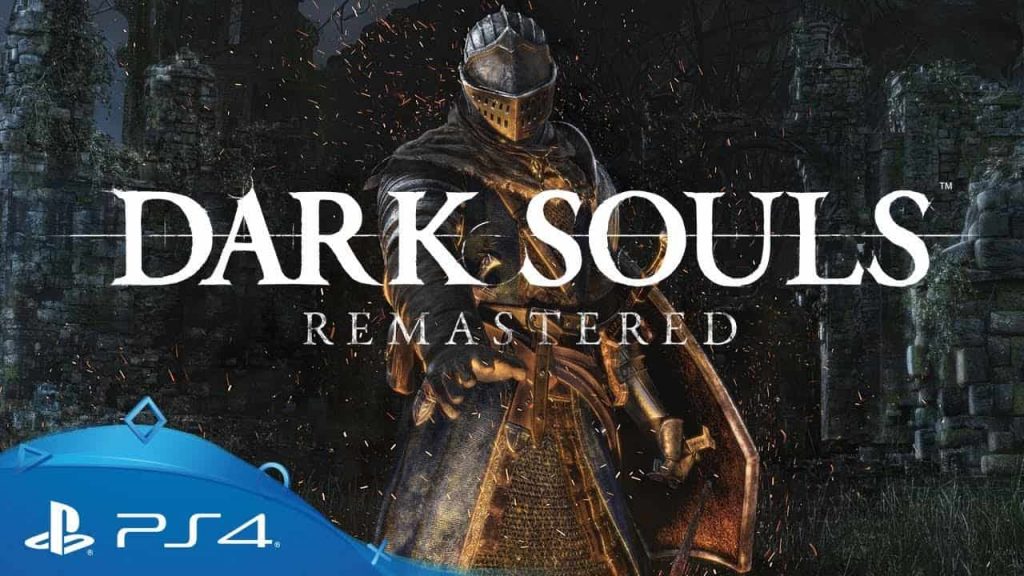 Developer FromSoftware has announced that the Dark Souls franchise has eclipsed 27 million sales worldwide since its inception in 2011.

The studio took to Twitter to confirm the news, where it expressed thanks to the community and hopes folk are looking forward to its next outing, Elden Ring.

The DARK SOULS series has sold over 27 million units to date. We are incredibly grateful to every single one of our players. This success is owed to you. We hope you continue to enjoy our games, and look forward to Elden Ring, the new Action RPG that’s currently in development.

Due to the success of the first two games, publisher Bandai Namco Games also remastered Dark Souls and Dark Souls 2 for current-generation consoles, complete with all available DLC and enhanced visuals.